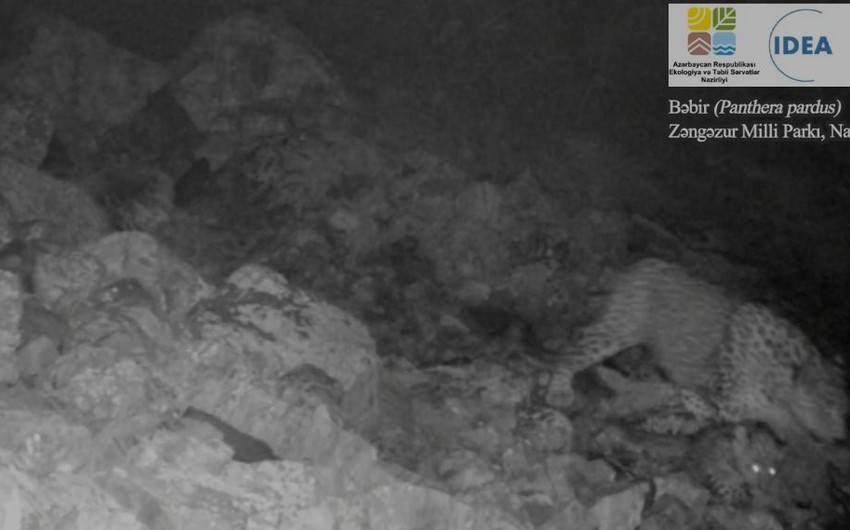 Report informs citing the (MENR) that the cubs were recorded in November-December 2019 by the camera traps installed within the joint project implemented by MENR, IDEA Public Community and World Wildlife Fund (WWF) on the population of the leopards.

In recent years, six leopard cubs were recorded in the Zangezur National Park.