Tomorrow weather will be rainy in Baku 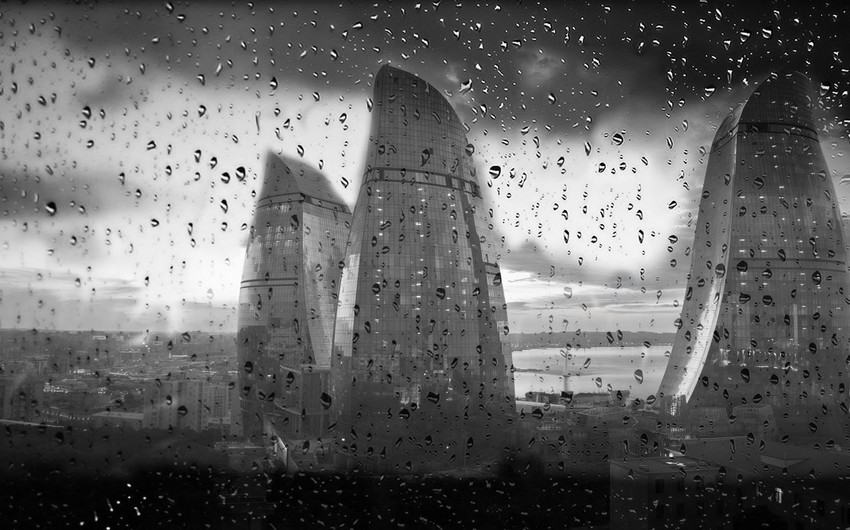 Baku. 26 August. REPORT.AZ/ The weather will be changeable cloudy, occasionally gloomy and mainly rainless in Baku and Absheron peninsula on Saturday.

Report was told in the National Hydrometeorology Department of the Ministry of Ecology and Natural Resources, on the morning of August 27, intermittent rain is expected in some places of the peninsula. Mild north-east wind will blow.

The weather will be mainly rainless in Azerbaijan's regions. However, lightning and intermittent rain is expected in some places in the evening and at night. East wind will occasionally intensify in some places. The temperature will be 20-25°C at night, 34-39°C in the daytime as well as 15-20°C on the mountains at night, 25-30°C in the daytime.

According to the medical-meteorological forecasts, humidity above the norm on the background of dominance of weak winds on Absheron peninsula on August 27-28 will be unfavorable for weather-sensitive people.