Temperature will reach 32 degrees in Azerbaijan 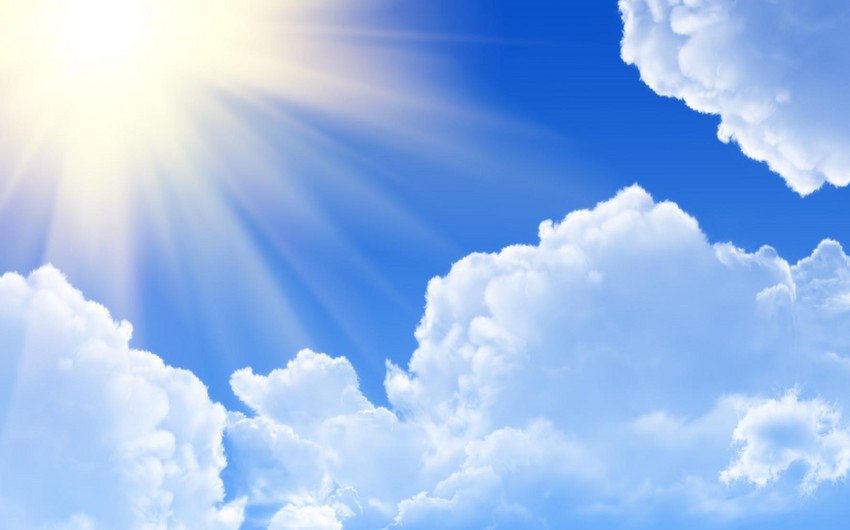 Baku. 20 September. REPORT.AZ/ In Baku and Absheron peninsula, the weather will be changeable cloudy, occasionally gloomy and mainly rainless.

Report informs referring to the National Hydrometeorology Department of the Ministry of Ecology and Natural Resources. According to the information, short-term rain is expected in some places in the morning.

On September 21, in the country's regions, the weather will be mainly rainless. The morning fog in some places. However, in some northern and western regions in the evening lightning and intermittent rain is expected.

South-west wind will blow and intensify in some places.