Temperature rises in Azerbaijan, Baku will be rainy

Temperature rises in Azerbaijan, Baku will be rainy East wind will blow
2549 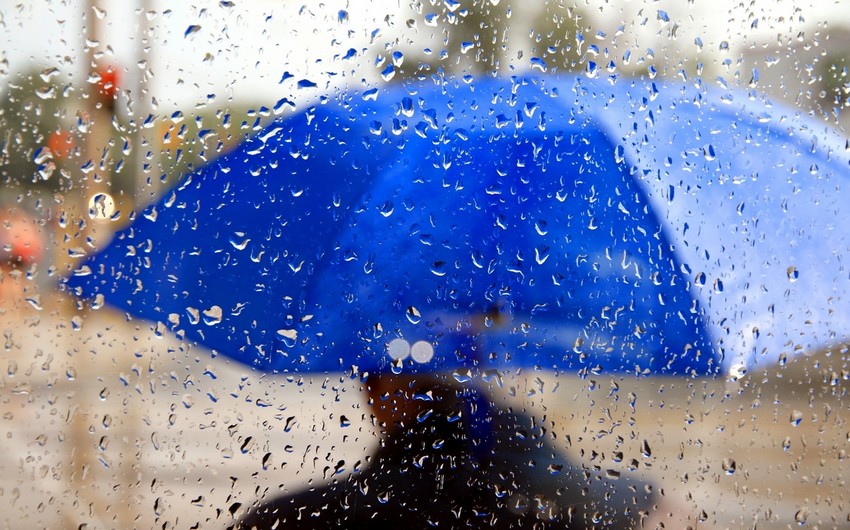 Baku. 16 February. REPORT.AZ/ On February 17, the weather will be changeable cloudy, occasionally gloomy and mainly rainless in Baku and Absheron peninsula.

Report was told in the National Hydrometeorology Department of the Ministry of Ecology and Natural Resources (MENR). According to the information, the morning will be foggy in some places in the capital and toward the night rain is expected in some places of the peninsula. Mild south wind will blow.

The weather will be mainly dry in Azerbaijani regions tomorrow, in some places at night and in the morning mist and drizzle are predicted. The capital will be rainy in the evening.