Snowfall predicted in Azerbaijan, strong wind will blow, temperature will drop 5-8 degrees - WARNING ​The Ministry of Ecology and Natural Resources has issued warning about sharp change in weather conditions in Azerbaijan. 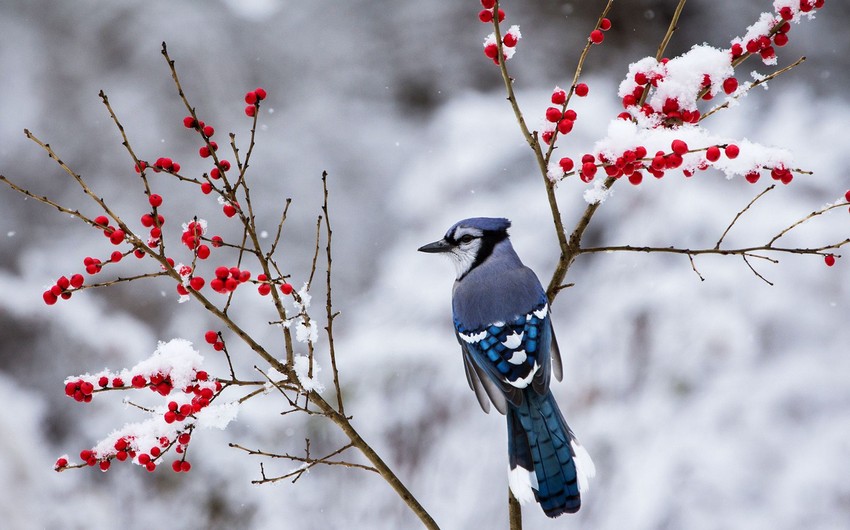 The has issued a warning about a sharp change in weather conditions in Azerbaijan.

Report informs citing the National Hydrometeorology Department of the Ministry that in Baku and Absheron peninsula, from March 17 evening to March 19 daytime, the north-western wind will be 15-18 m / sec, 20-25 m / s at times, on March 18 it will intensify up to 28 m / s in some places of the peninsula, rain predicted at times and it will die down on the evening of March 20. The temperature will drop by 4-7 degrees.

Intermitted rain is predicted starting from the western regions on daytime of March 17 until the evening of March 20, sleet and snow will fall in mountainous and foothill regions. It will be intensive in some places. The western wind will be 15-20 m / s on March 17-19, and intensify up to 23-28 m / s in some places. The temperature will drop by 5-8 degrees. Water levels in rivers are likely to increase.