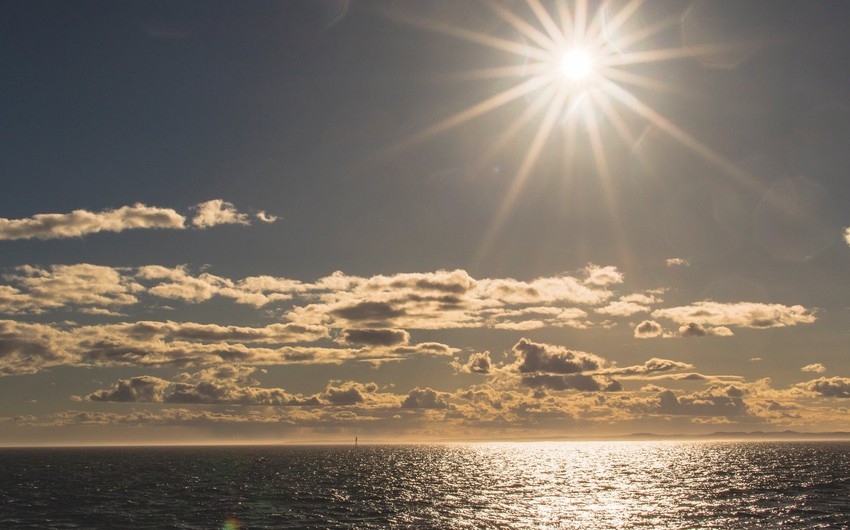 The weather forecast for tomorrow has been announced in Azerbaijan.

According to the National Hydrometeorology Department of the , the weather is expected to be changeable cloudy, mostly rainless in Baku and Absheron peninsula on December 7. Some fog, south-east wind are expected.

The weather will be mainly rainless in Azerbaijani regions, but rain in the Lankaran-Astara zone and snow in mountainous regions are expected. It will be foggy in some places, west wind will blow.

According to the medical-meteorological forecast, meteorological factors in the Absheron peninsula are generally favorable for people sensitive to weather.