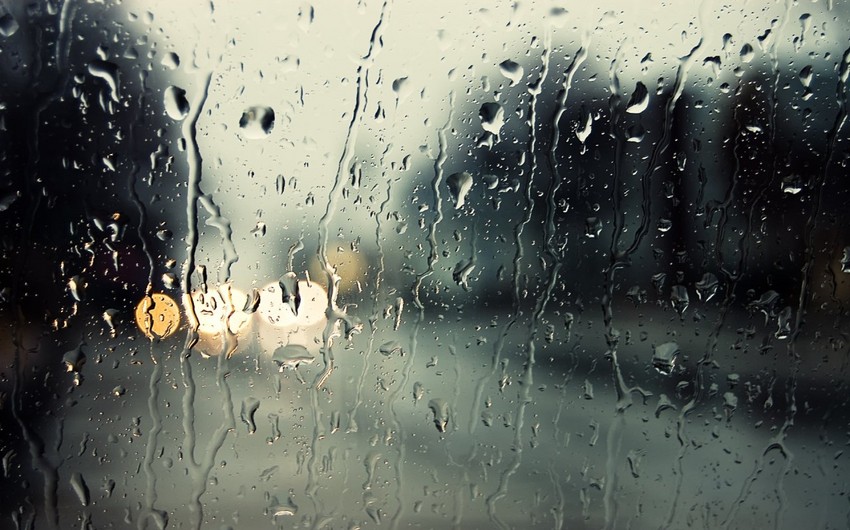 Baku. 27 January. REPORT.AZ/ Weather forecast in Azerbaijan for tomorrow announced. As the deputy director of the Bureau of hydrometeorological forecasting National Hydrometeorology Department of the Ministry of Ecology and Natural Resources of Azerbaijan Gulshad Mamedova said to Report, on January 28 in Baku and Absheron peninsula will predominate cloudy weather, sometimes drizzling rain forecasted. Weak southerly winds will prevail. At night the thermometer will show 1-4, 5-7 degrees in the afternoon.

Tomorrow in the regions of Azerbaijan is expected cloudy weather with precipitation.

In the upland areas sleet and snow expected. Will dominate the east wind, which sometimes increase. The air temperature at night will range from 1 to 4 degrees below zero degrees Celsius, day 5-10 degrees in the mountains at night 3-8 degrees of frost, in the afternoon from 2 degrees of frost to 3 degrees above zero.