Rain predicted tomorrow ​Weather forecast for November 15 in Azerbaijan has been announced. 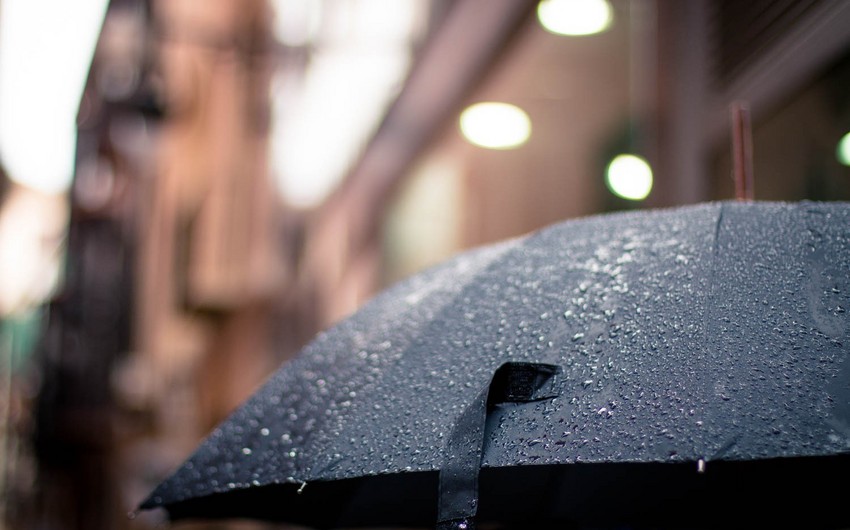 Weather forecast for November 15 in Azerbaijan has been announced.

Report informs citing the National Hydrometeorology Department of the that occasional rain is predicted in Baku and Absheron peninsula. North-west wind will intensify at times.

The temperature will be 9-11 C at night, 12-14 C in the daytime in Baku and Absheron peninsula.

It is expected to be rainy in some regions of Azerbaijan, rain will intensify in some northern and eastern regions, snow may fall in mountainous areas. Rain will stop during the daytime. Fog will be observed in some places. East wind will blow and intensify occasionally in some places.

As for the medical-meteorological forecast, on November 15, temperatures will drop and humid weather is expected in the background of the occasional strong wind in the Absheron peninsula, which may cause concern for meteo sensitive people.