Rain and lightning forecasted for Azerbaijani regions on August 29 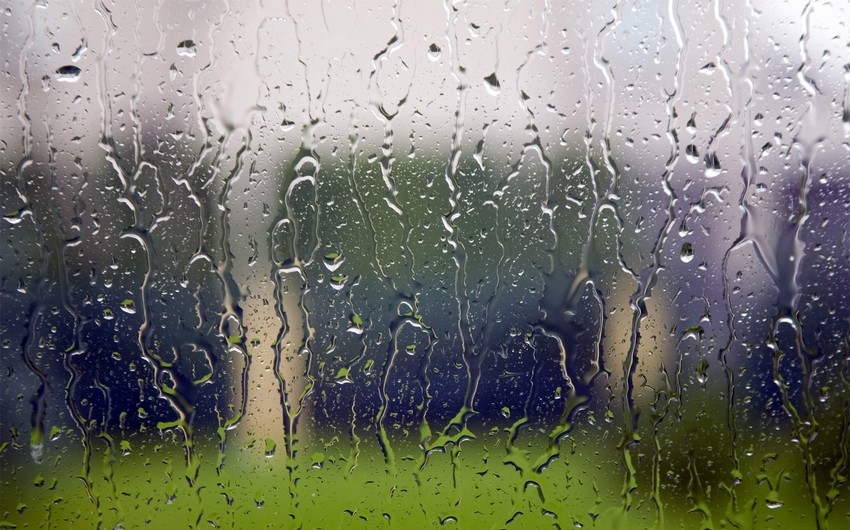 According to the medical-meteorological forecast, on August 29-31, comfort weather condition is expected which may be favorable for weather-sensitive people.