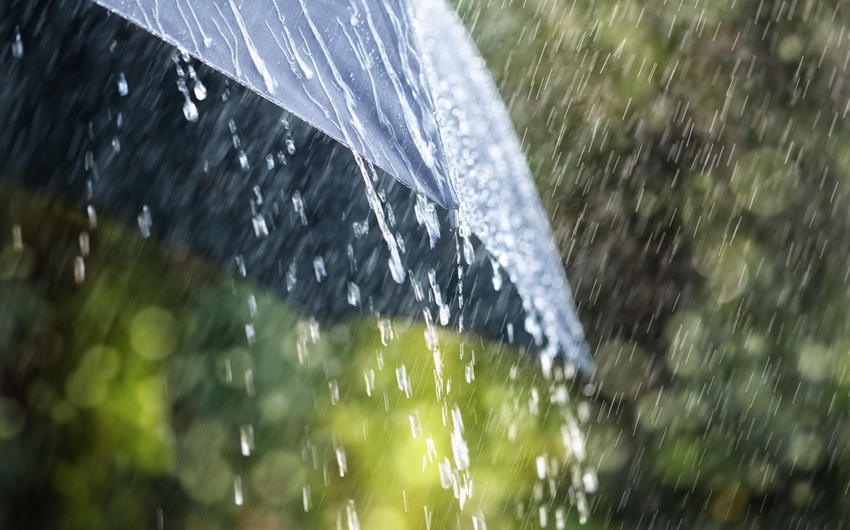 The National Hydrometeorology Department of the told Report that the weather is expected to be changeable cloudy, mostly rainless in Baku and Absheron peninsula on August 27. However, short-term rain is expected in some parts of the peninsula in the morning. Moderate north-west wind will occasionally intensify.