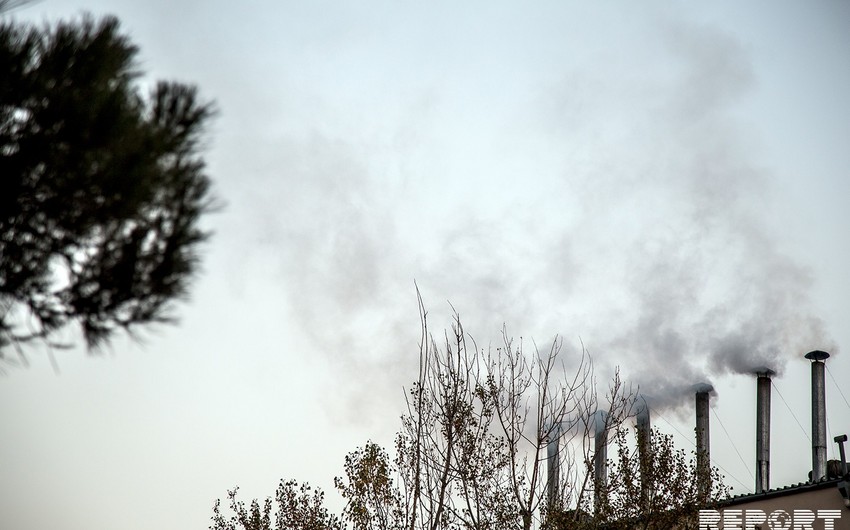 Baku. 8 September. REPORT.AZ/ The Ministry of Ecology and Natural Resources  has started fining those festivity houses and restaurants that did not observe its warning.

Report’s correspondent who joined the raids reports that the term of the warning issued to the facilities that lack filtering units in contradiction to modern standards expired on September 1. Nevertheless, 88 facilities have not yet started to clean the smoke with filtering units. For already a few days the Ministry and executive power officials have jointly started fining the facilities that did not fulfill the instruction.

The raids carried last day also involved the media representatives. They observed the smoke emitted by the restaurants into the air and checked the level of air pollution on the devices. 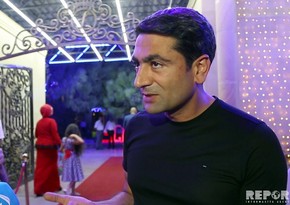 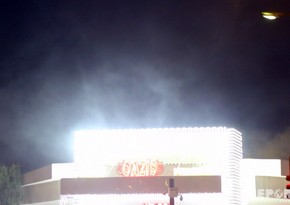 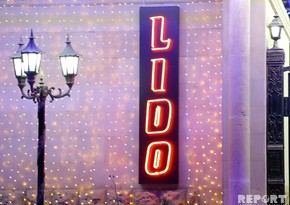 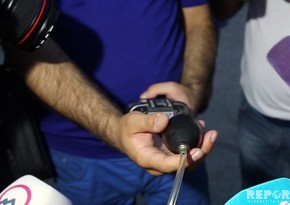 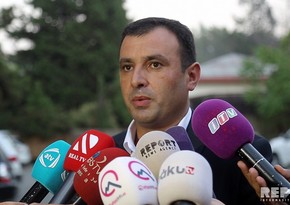 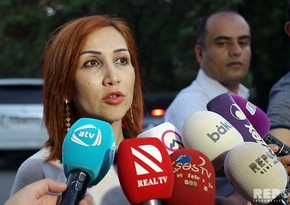 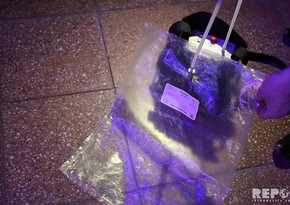 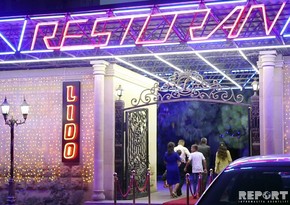 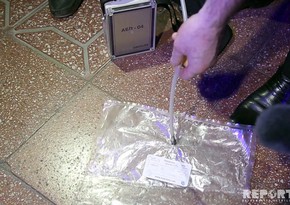