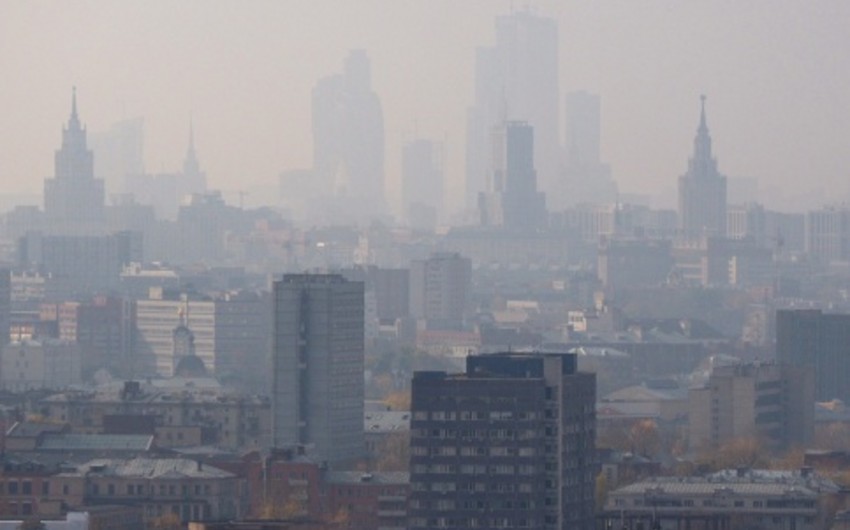 Baku. 16 August. REPORT.AZ/ More than 200 million people will die prematurely in next 45 years due to air pollution.

Report informs citing Interfax, such predictions were made by the Organization for Economic Cooperation and Development (OECD).

According to its estimations, up to 2060 inclusively, the death poll will be about 6-9 million annually, compared with 3 million in 2010.

The direct effect of this pollution may exceed one percent of global GDP, or USD 2.6 trillion a year, the OECD experts predict.

High mortality and morbidity rates are also expected in Eastern Europe, the Caucasus and Asia, including South Korea.