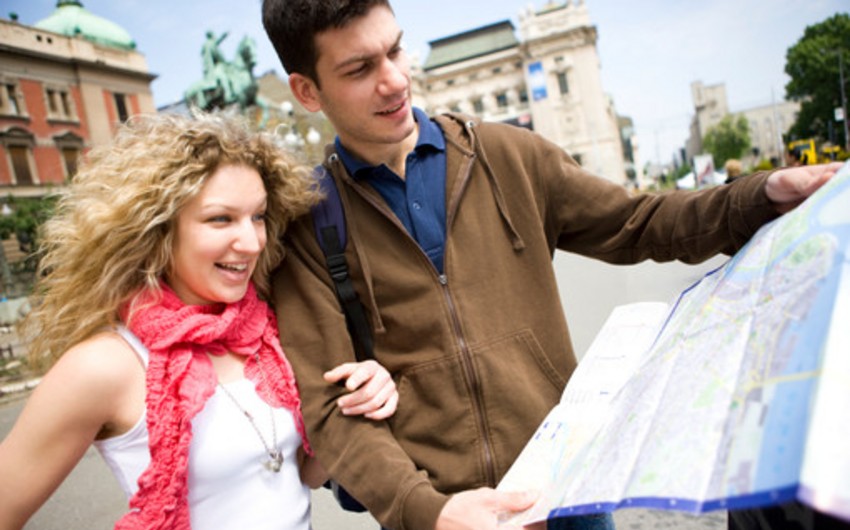 Report was told in the press service of the Ministry of Ecology and Natural Resources.

According to the information, 1050 of them are foreigners, 73950 Azerbaijani citizens.

Ministry said that 815 acts and 263 protocols have been drawn up in 2015 for law violations in natural areas under special protection. Penalty in the amount of 169 630 manats applied in administrative order for offenders.

As well as during current year, 63 acts and 63 protocols have been made against persons poaching in natural areas under special protection and hunting farms regarding illegal hunting and 57 shot-guns and 250 cartridges were seized. 67 800 manats penalty applied to the offenders.