MENR: 19 wildfire disasters occurred in forest and desert areas in Azerbaijan this year 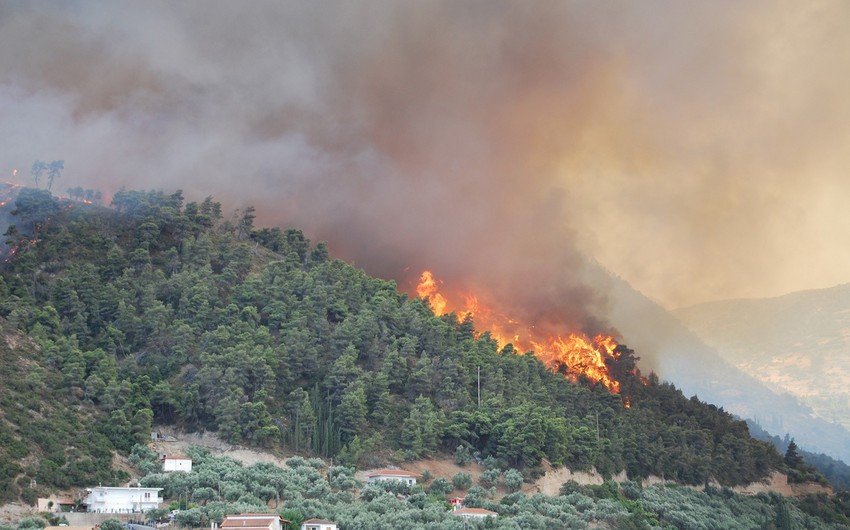 Baku. 3 August. REPORT.AZ/ "19 wildfire disasters occurred in forest and desert areas in Azerbaijan in 7 months of this year".

Report informs, Deputy Director of Department of Protection of Biodiversity and Development of Special Protected Nature Territories Development at the Ministry of Ecology and Natural Resources Hikmat Alizadeh said.

He said that 701 hectares of forest and desert lands were exposed to fire as a result of the fires that took place in the past year.