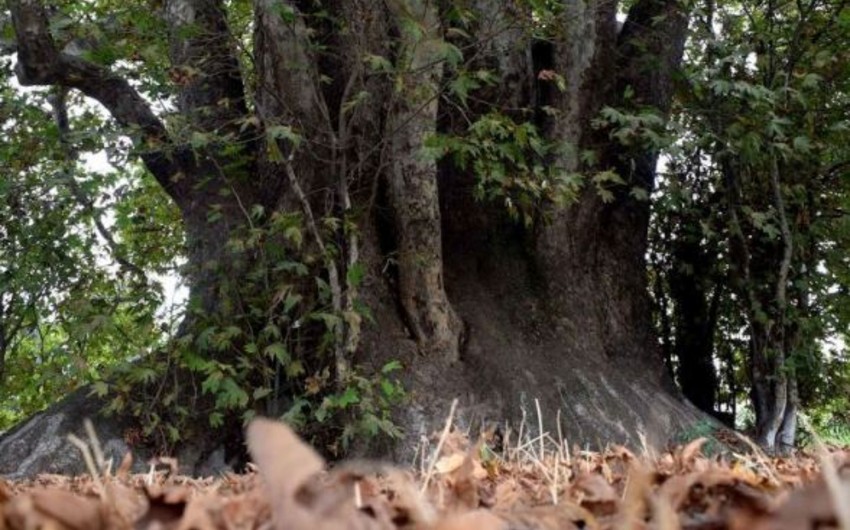 A group of local media representatives organized by the Azerbaijani Ministry of Ecology and Natural Resources has visited the Basitchay State Nature Reserve, located in the liberated Zangilan district, Report informs.

According to a Report correspondent sent to Zangilan, the journalists examined the territory where they witnessed Armenian vandalism.

Arzu Samadova, an employee of the Biodiversity Conservation Service of the Department of Environmental Protection, told reporters that there are two specially protected natural areas in the Zangilan district: “One of them is the Basitchay State Nature Reserve, and the other is the Arazboyu State Nature Reserve. According to preliminary monitoring, 42.8 hectares of forest lands were destroyed as a result of Armenian vandalism during the occupation period.”

Samadova said that unfortunately, the course of the Araz River was changed by the enemy. Up to 1,500 hectares of Tugai forests have been destroyed on this territory, she added.