Thursday heavy rain is predicted in Baku Rainfall to be intensive in Azerbaijani regions, as well expected to be changed with wet snow and snow in mountains
196 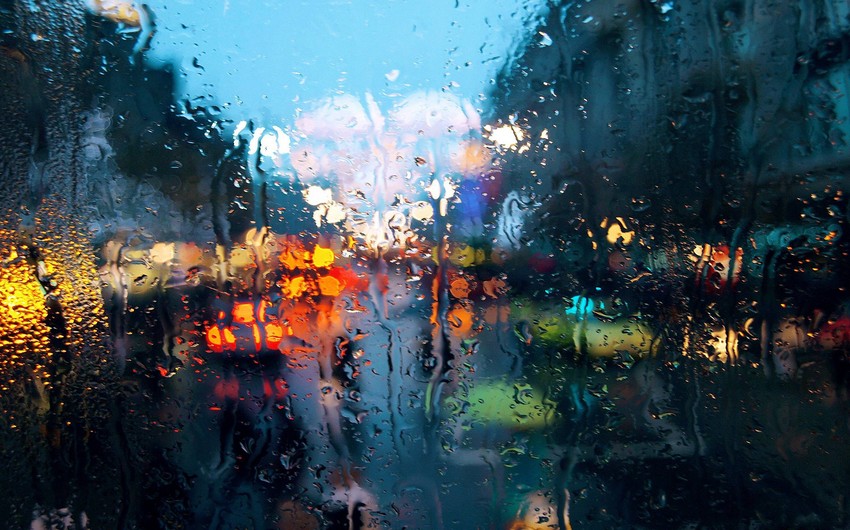 Baku. 11 November. REPORT.AZ/ Weather forecast for tomorrow, November 12 in Azerbaijan was announced. Report was told in the National Hydrometeorology Department of the Ministry of Ecology and Natural Resources, on November 12 during the daytime rain is expected in Baku and Absheron peninsula. Rainfall will be intensive in some places in the evening. Mild north-west wind will blow in the afternoon.

Intermittent rain is expected in Azerbaijani regions. Rainfall in some areas will be intensive, wet snow in the mountainous regions will be replaced with snow as predicted. It will be foggy in some places. West wind will blow and intensify in some places.