Forecasts Bureau: Windy weather will be observed in Baku in next two days

Forecasts Bureau: Windy weather will be observed in Baku in next two days Temperature will rise to 42 degrees
2569 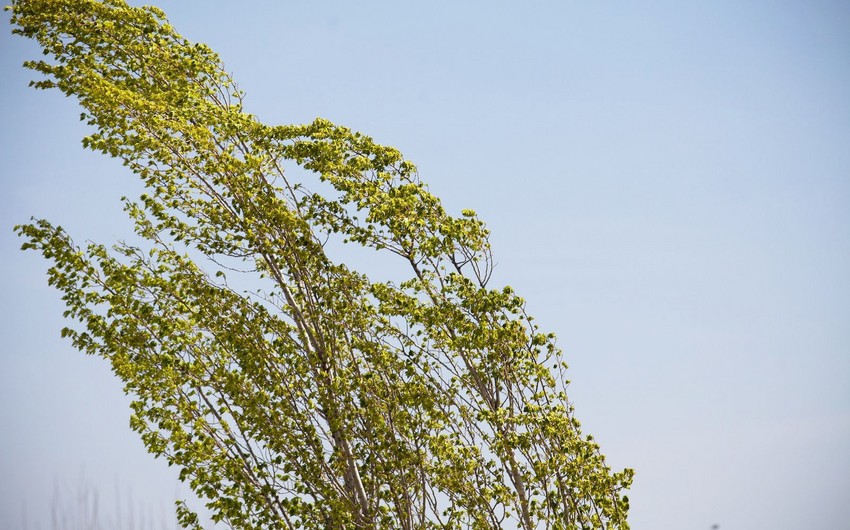 Baku. 29 July. REPORT.AZ/ "Over the next two days, dominance of occasionally intensifying north-western wind will be observed in Baku and Absheron peninsula".

Gulshad Mammadova, Acting Director of the of the Bureau of Hydrometeorological Forecasts of the Department of National Hydrometeorology of the Ministry of Ecology and Natural Resources, said.

She said that hot weather conditions is being observed in the country for several days: "Currently observed weather conditions predicted to continue until end of the month. Maximum air temperature will be 35-40, also 42 degrees in Central Lowland regions as well as several places in the Nakhchivan Autonomous Republic".

G.Mammadova added that weather will be rainless in Baku and Absheron peninsula in the next two days: "Occasionally intensifying north-western wind will blow. The temperature will be 31-36 degrees of heat".