First lunar eclipse of 2017 will occur on February 11

First lunar eclipse of 2017 will occur on February 11 Europe, Africa and West Asia countries will observe the natural event 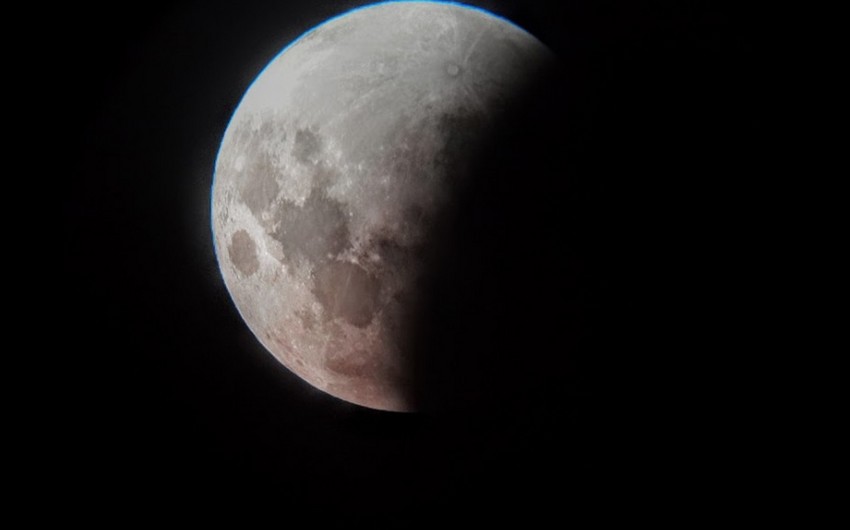 According to information, scientists have issued a warning in this regard. They stated that after the lunar eclipse, 45R comet which is called "New Year's comet" will appear. It will approach Earth at a maximum close distance.

Notably, the lunar eclipse will start at 02:34 Baku time, will be at maximum at 04:43 and end at 06:51. It will be possible to observe this process in Azerbaijan in the early morning.