Fire breaks out near Azerbaijan's Hirkan National Park A fire broke out in the forests near the Osakucha village of Azerbaijan’s Lankaran district. 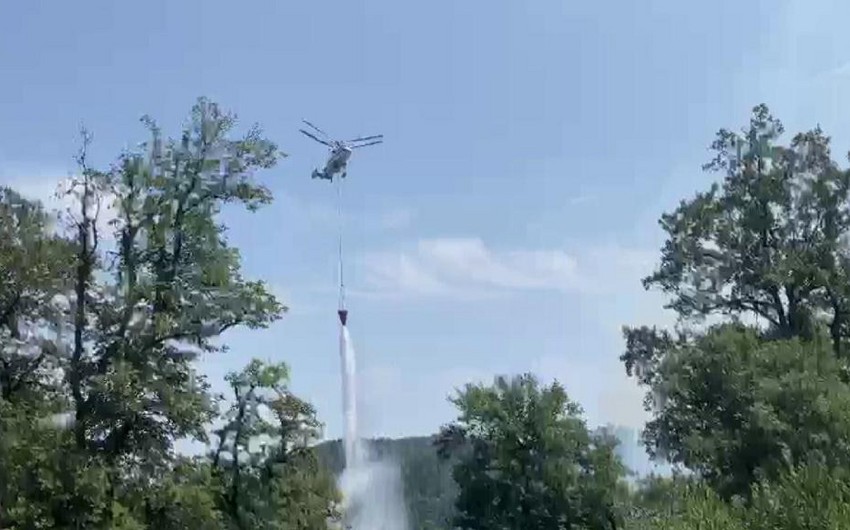 A fire broke out in the forests near the Osakucha village of Azerbaijan’s Lankaran district, informs with reference to the Azerbaijani Emergency Situations Ministry.

The burning territories are bordering the Hirkan National Park.

According to the ministry, the fire broke out in a mountainous area with rugged terrain.

The State Fire Service under the Emergency Situations Ministry, as well as a helicopter of the aviation department, have been involved in extinguishing the fire.

Urgent measures are being taken to put out the fire and prevent its further spread.