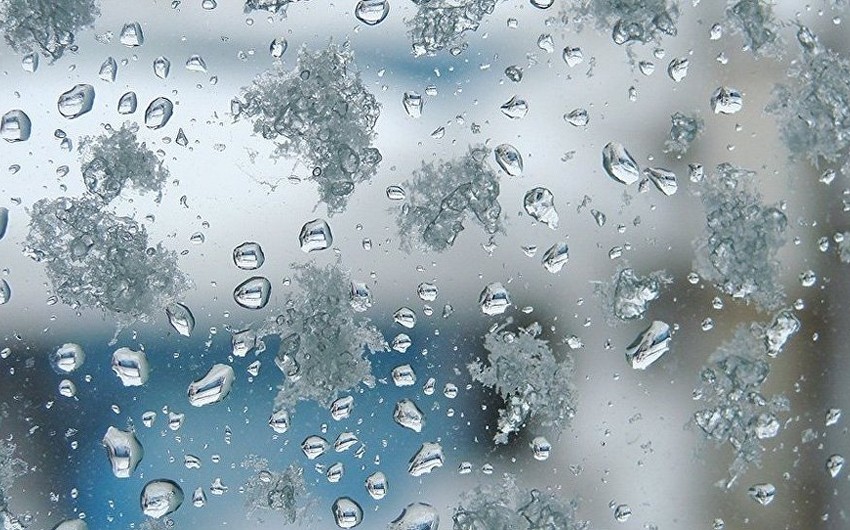 Report was informed in the National Hydrometeorology Department of the Ministry of Ecology and Natural Resources, on March 14, the weather will be rainy in Baku and Absheron peninsula, ecologists predict sleet in some parts of the peninsula at night. Mild south-east wind will blow.

Atmospheric pressure will be 766 mm mercury column and relative humidity 75-85%.

On March 14, the weather will be mainly rainless in Azerbaijani regions, but ecologists predict rainfall in some northern and eastern regions, snow is expected in mountainous areas. Some places will be foggy. East wind will blow.

According to medical-meteorological forecast, the advantage of damp weather conditions on the Absheron peninsula on March 14-15 may cause anxiety for some meteo-sensitive people.