Ecologists predict 42 degrees of heat tomorrow ​The weather forecast for tomorrow in Azerbaijan has been announced. 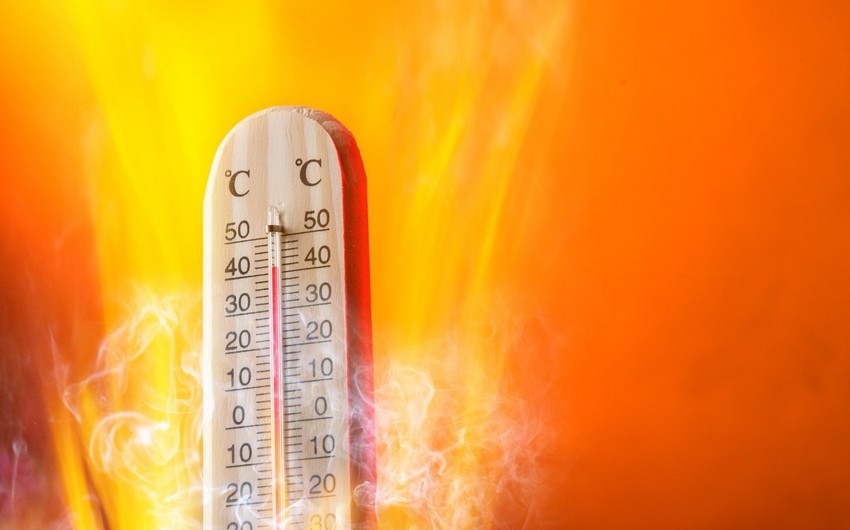 Report informs citing the National Hydrometeorology Department of the that the weather will be sunny in Baku and Absheron peninsula on August 21. North wind become south-east in the afternoon.

North wind will become south-east in the afternoon on the Absheron beaches. The sea water temperature will be 25-26 C on the northern beaches (Sumgayit, Novkhani, Pirshaghi, Nardaran, Bilgah, Zagulba) and 26-27 C on the southern beaches (Turkan, Hovsan, Sahil, Shikh).

As for the medical-meteorological forecast, hot temperate discomfort during the daytime against the backdrop of mild wind on August 21 is not favorable for meteo-sensitive people.