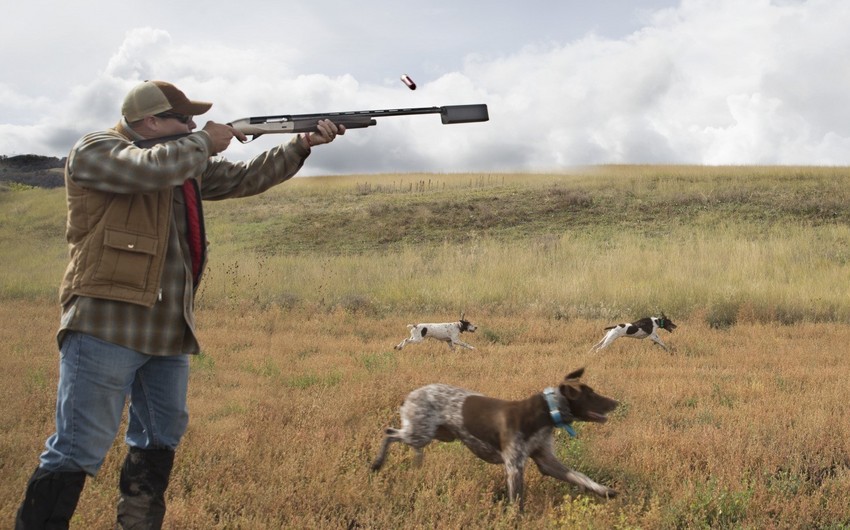 Baku. 29 November. REPORT.AZ/ Citizen of Qatar Khalid Abdulla Al-Tani and citizen of Saudi Arabia, Alghamadi Ali Jameel were arrested for illegal hunting on the territory of Bilasuvar district, Report informs citing the press service of the .

It was noted that bustard, the birds listed in the "Red book" of Azerbaijan, were seized from them and freed. A protocol and an act were drawn up against poachers who were fined 5,980 AZN .

A resident of Sighinjag village Amid Hajiyev, who attempted unauthorized hunting in the Masalli region, was detained and a shotgun was seized from him. A protocol and an act were drawn up against the poacher, and he was fined 1000 AZN.