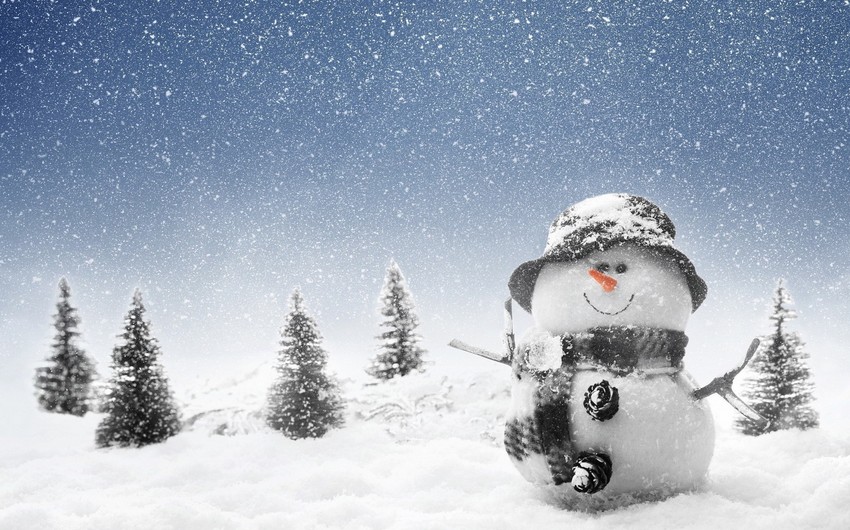 During the winter season, the sun is at its lowest point on the horizon. The rotation of the Earth in the direction of the sun rays creates the largest angle. For this reason, this part of the Earth deals with cold weather.

The night of December 22 is also the night of Chill. The Great Chill starts tomorrow and lasts for 40 days. Though some Azerbaijani regions do not celebrate it, in some districts, people still gather and hold rituals.