Rain, strong wind predicted tomorrow Atmospheric pressure will rise from 755 to 758 mm Hg; relative humidity will show 70-80% at night 45-50% in the daytime. 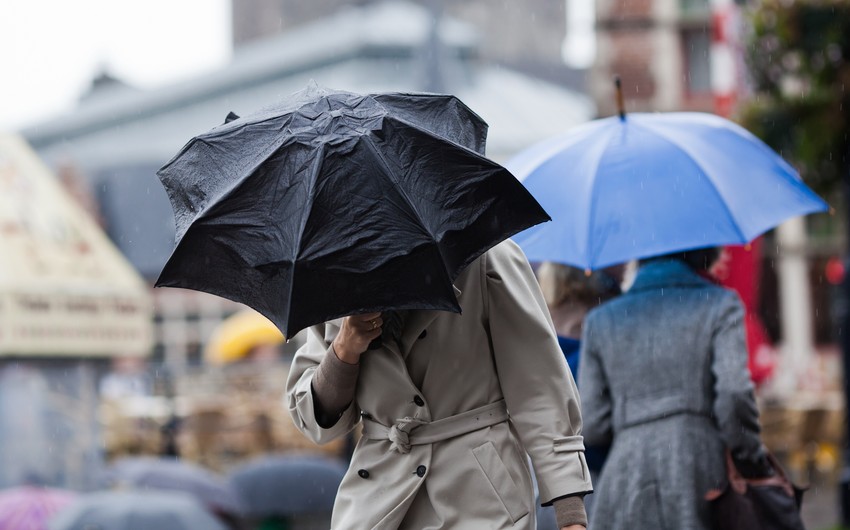 The weather will be changeable cloudy, occasionally gloomy with short term rain at night and in the morning in some parts of Baku and Absheron peninsula. Report informs citing the National Hydrometeorology Department of the Ministry of Ecology and Natural Resources.

As for the medical and meteorological forecast, on July 15, the temperature is expected to be close to normal in the Absheron peninsula, which is mainly favorable for people sensitive to weather.