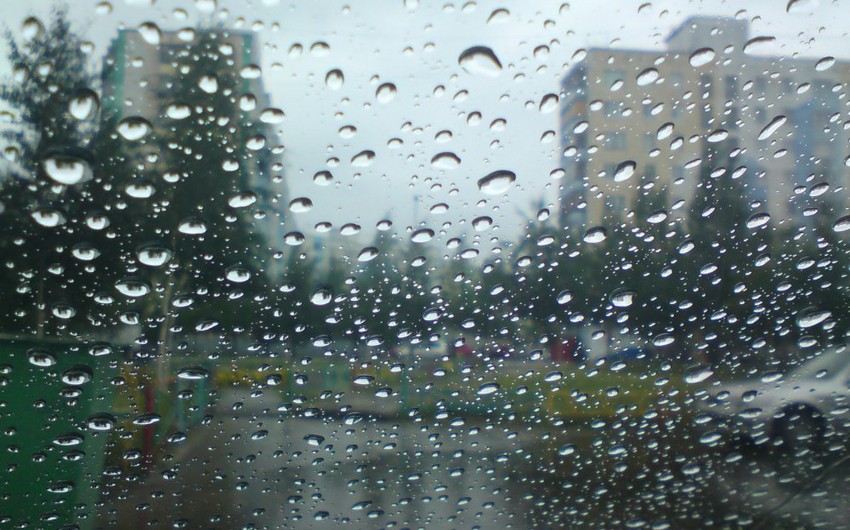 Report was informed in the National Hydrometeorology Department of the Ministry of Ecology and Natural Resources, as previously announced from the evening of April 9, the weather had changed and continued unstable. Lightning and rain occurred till April 10 morning, snow fell in mountainous regions and it was intense in some places. West wind blew in some areas, sometimes wind speed reached 20-30 m / s. in Absheron peninsula.