33 degrees of heat predicted in Azerbaijan tomorrow During the next 3-4 days, weather conditions will be favorable for weather-sensitive people 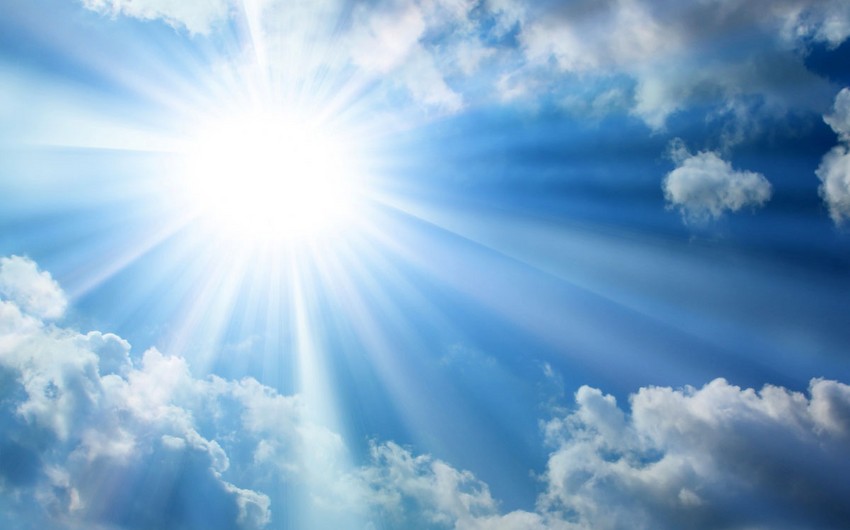 Baku. 22 September. REPORT.AZ/ 30 degrees of heat is expected in Baku. Report was told in the Hydrological Bureau of the Hydrometeorological Department of the .

On September 23, the weather will be changeable cloudy in Baku and Absheron peninsula, and to be mainly dry. In the morning will be foggy in some places. South-east wind to blow in the daytime.

The weather will be mainly dry in Azerbaijani regions tomorrow. It will be foggy in some places in the morning. East wind will blow and intensify occasionally in some places.

According to medical-meteorological prognosis, during the next 3-4 days, weather and meteorological factors in Absheron peninsula will be favorable for weather-sensitive people.