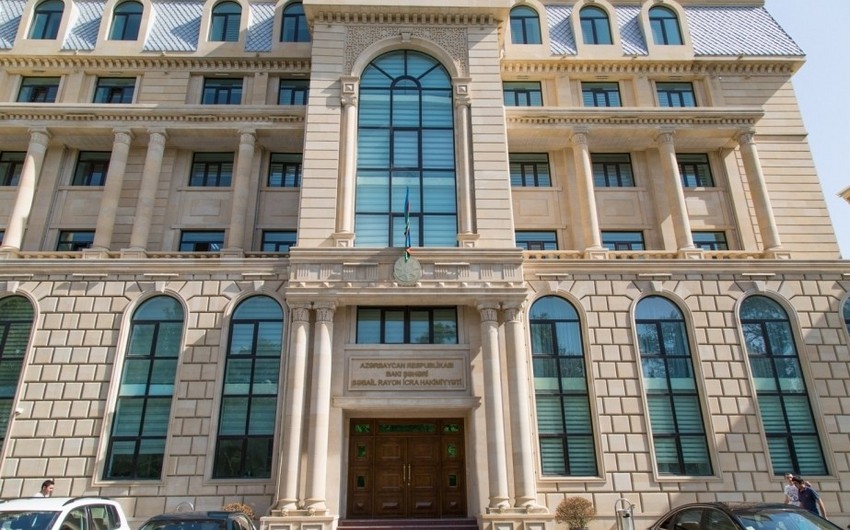 Report informs that District Executive Power Vugar Zeynalov signed a corresponding  order in this regard.

Vugar Shikhmammadov has been appointed to this post by another order of Vugar Zeynalov.

He was the director of Information and Public Relations Department at the Ministry of Culture and Tourism, and the Head of the Department for Folk Art and Development of Cultural Routes of the Ministry.

Abid Aliyev is expected to be appointed Chief of Department at the Baku City Executive Power. 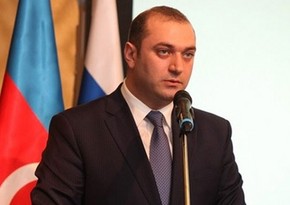