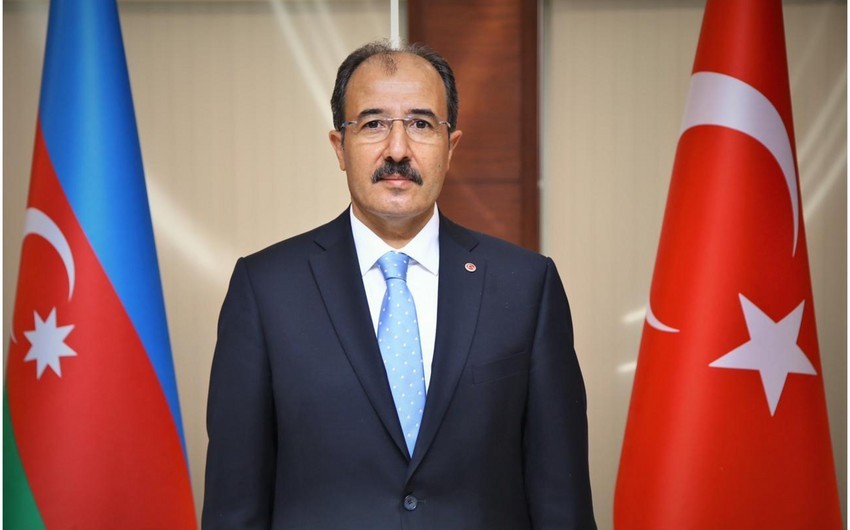 Turkish Ambassador to Azerbaijan Cahit Bagci shared a post on Twitter connected with the 103rd anniversary of Baku's liberation from the Armenian-Bolshevik occupation.

"Today marks the 103rd anniversary since the liberation of Baku from the Armenian-Bolshevik occupation. On this remarkable day, we pray for Allah's mercy on the victorious commander of the Islamic army of the Caucasus, Nuru Pasha, his heroic army and those martyred in the center of the Caucasus, pay tribute to their memory."

Today is the anniversary of Baku's liberation from the Armenian-Bolshevik formations. 103 years have passed since that day. On September 15, 1918, Azerbaijani and Turkish soldiers, liberating Baku from the Bolshevik-Dashnak junta, wrote a glorious page in the history of Azerbaijan. Azerbaijan gained independence and thereby ended the dominance of Armenians and Bolsheviks in Baku and surrounding districts.