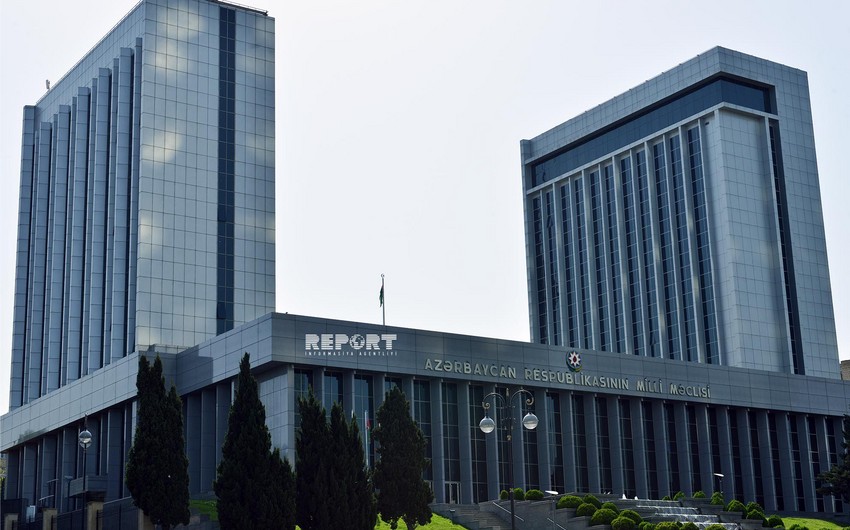 Baku. 8 May. REPORT.AZ/ Azerbaijani 's (parliament) plenary meeting scheduled for today was postponed. Report was told by the press service of MM, the reason for postponing the meeting scheduled for May 8, is MPs participating in the events on the occasion of the national leader Heydar Aliyev's anniversary being held in various countries

Five issues were included into the agenda of Milli Mejlis's meeting for May 8 - "On Advertising", "On the Central Bank of Azerbaijan Republic", amendments to the Civil Code and laws "On Securities market" the discussion of draft law "On the Citizens' appeal" in the second part of reading.