The Working Group to present a list of prisoners to the Commission on Pardon Member of the Commission Novella Jafaroglu: "If the working group briefs, pardon to be signed" 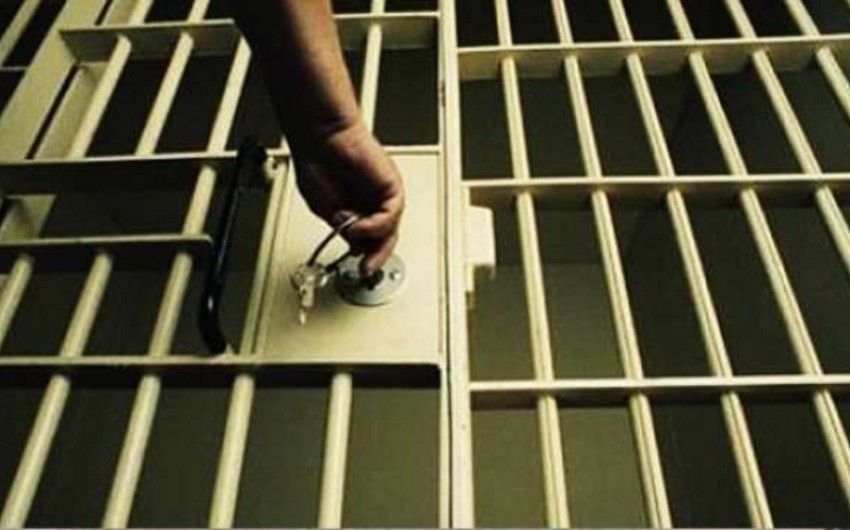 Baku. 10 April. REPORT.AZ/ "I appreciate the regular meeting of the Joint Working Group on Human Rights. The meeting discussed the activities of non-governmental organizations, the release of prisoners. We have presented at the meeting prepared us a list of prisoners. This list will be considered by the Commission for a pardon."

This was stated by a member of the Report of the Joint Working Group on Human Rights Novella Jafaroglu. She added that, the list will be submitted to the Commission by May 10: "On May 10, due to the birthday of Heydar Aliyev, the pardon is expected. If the working group briefs, pardon to be signed."

At the last meeting of the Joint Working Group on human rights of the Parliament attended the following members of the Co-Chairs Group - the Head of the department for work with law enforcement authorities of the Presidential Administration Fuad Aleskerov, the Chairman of the Committee on International and Interparliamentary Relations of Milli Majlis Samad Seyidov, members of the group members representatives of the Ministry of Justice, prosecutors, non-governmental organizations.