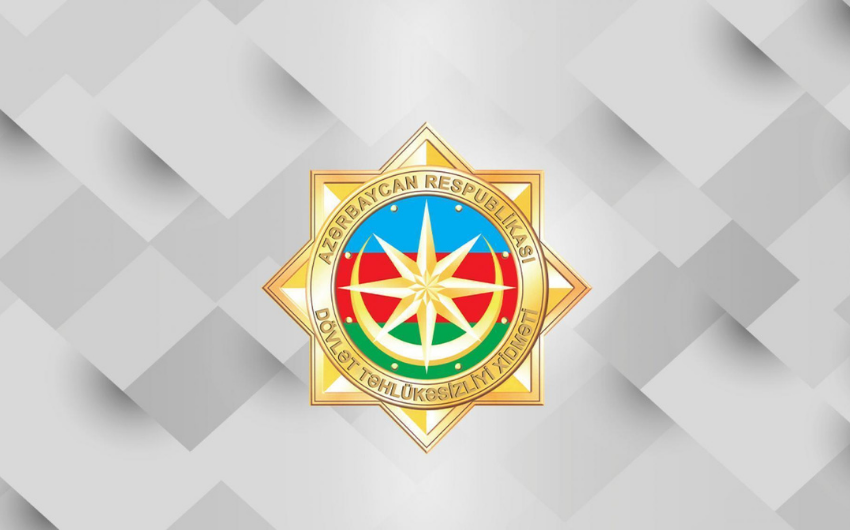 The State Security Service (SSS) has brought to justice those who joined illegal armed formations in foreign countries.

Report informs citing the website of the State Security Service that as a result of the investigation conducted by the service, reasonable suspicions were revealed that Azerbaijani citizens Huseynov Seymur (born 1976) and Novruzbayov Elxan (born 1970) left the country for Iran’s Tehran, and then illegally moved to the territory of other foreign states to participate in illegal armed groups.

The detainees were brought to justice under Articles 12.1 and 279.1 (participation in the activities of armed formations outside of Azerbaijan) of the Criminal Code of Azerbaijan.

Currently, the investigative and operational activities into the criminal case are continuing.