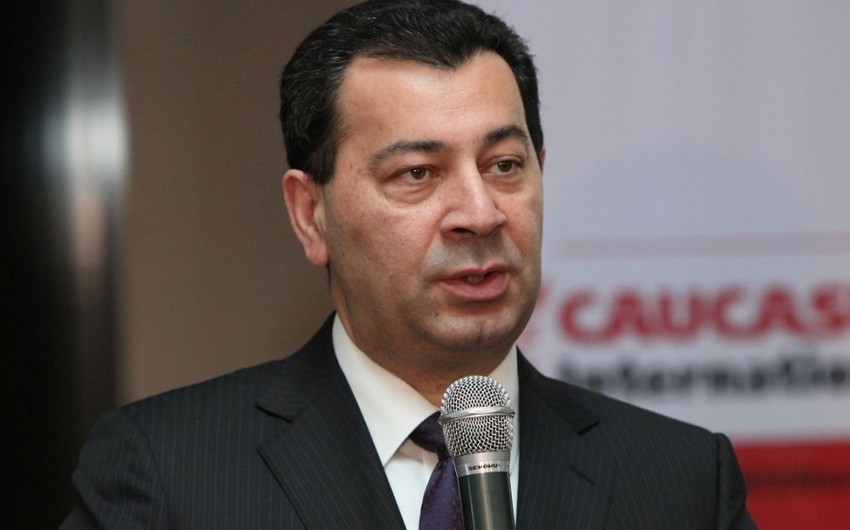 "Some evil forces want to drag Azerbaijan into chaos, and we are in fight against these evil forces," said deputy of Milli Majlis .

Report informs that, according to him, Azerbaijan has repeatedly faced the double standards demonstrated by international organizations. "These forces are still trying to undermine the stability of Azerbaijan and drag the country into chaos through local means, but not international organizations.The most tragic side is that they try to veil this intention with democracy, human rights and the rule of law."

Seyidov said that the made a statement without analyzing the illegal action carried out by the radical opposition in Azerbaijan: “The EU itself uses force against demonstrators. 11 people were killed in the incident that occurred in France, there were people, who had their eyes put out. We must send our appeal to international organizations. We must appeal to the European Parliament, the Council of Europe, the OSCE and other organizations that the organizations that deal with the rule of law should not protect those who violate the rule of law. Events in Europe itself show how high the double standards are. I am sure that the people of Azerbaijan are well aware of everything."