Social Research Center: We build our work on the basis of citizens' opinion 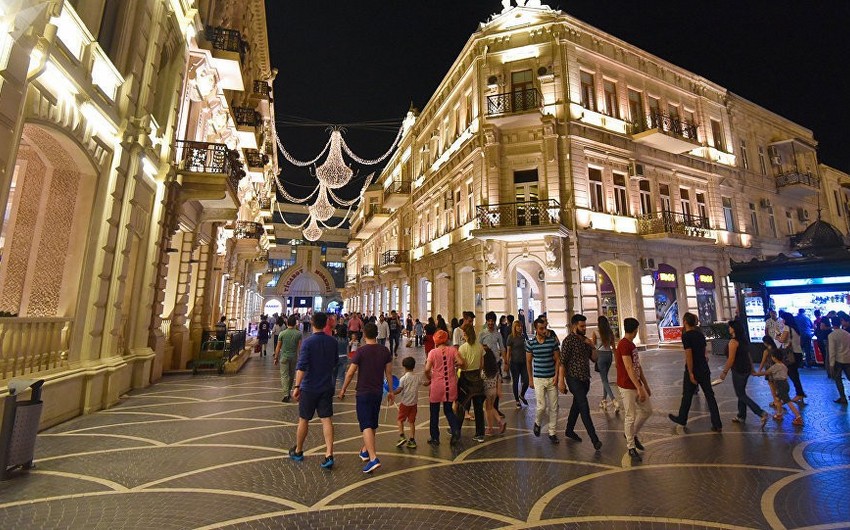 Since the establishment by the decree of the President, Social Research Center began to carry out relevant works on solving administrative-organizational, structural issues.

Report informs citing the press service of the Center that on April 12 this year the head of state approved the Charter defining the main activities of the Center.

It was noted that such important issues as identification of administrative procedures that ensure the Center's activity, establishment of organizational issues, necessary structure, relevant research departments and formation of professional staff, have been largely solved.

It was emphasized that since the establishment by the decree of the President, regular work is carried out on the preparation of scientific analyzes, which reflect suggestions and recommendations of the Center on topical issues. Analyses on social processes and social dynamics are sent to the governing, decision-making people, relevant government agencies, and management bodies.

The  Center also developed a research concept-action plan for the most relevant social issues to carry out the tasks set out in the Charter for the second half of 2019.

The Social Research Center also completes six sociological research and opinion polls on public opinion, as well as conducts final reporting and completing actions on them.

The Centre pays special attention to the activity in the field of international cooperation and succeeded in establishing ties with a number of reputable think tanks and well-known research societies.

The Social Research Center is working on the publication of periodical scientific journal, official registration procedures are about to end.