Siyavush Novruzov: International organizations immediately attempt to discuss the internal processes when Nagorno-Karabakh issues raised "Currently, there is no big danger in Azerbaijan"
3108 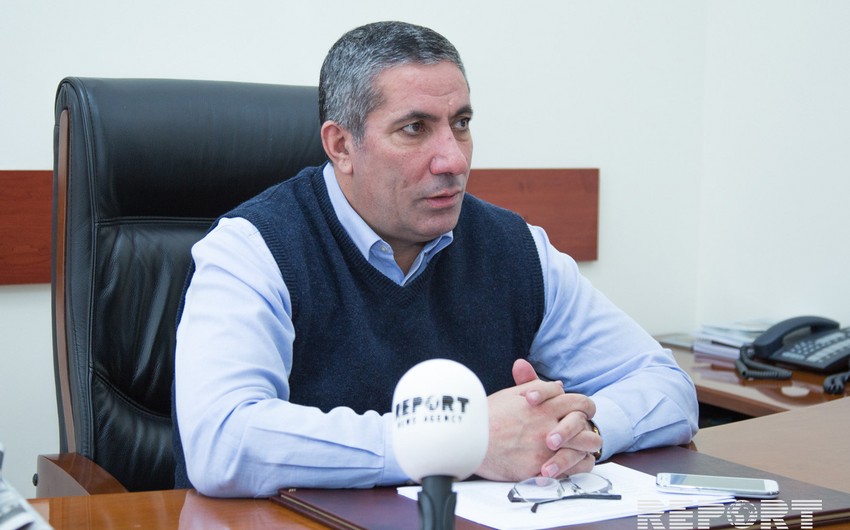 Baku. 5 December. REPORT.AZ/ "The international organizations try to direct the issue to other way and sidetrack attention from the main issue while raising global problems on Azerbaijan. They immediately attempt to discuss the internal processes when the issues on Nagorno-Karabakh are raised."

Deputy Executive Secretary of the New Azerbaijan Party (YAP) Siyavush Novruzov said it in an interview with Report. S.Novruzov noted that the statements of the international organizations on Azerbaijan are biased: "The human rights in the three Caucasus countries should be discussed at the meeting of Civil Society Forum of the Eastern Partnership Program of the European Union in Batumi, Georgia, but only Azerbaijan was discussed. As you know, there are a lot of prisoners who worked for the state in Georgia, even the criminal case was launched against a former president. There are a number of political prisoners in Armenia too. All this is not discussed. Only human rights in Azerbaijan are discussed."

He noted that the Azerbaijan's opposition is in crisis: "They do not understand that the attempts to bring the events taking place in other countries cannot be effective. Another group of them prepares "Road Map", however, they are not aware of what the map is. The society knows that they do not think the time or space."

The religious groups are established not only in Azerbaijan, but also in other countries. Nowadays, ISIS terrorist group called as ISIS exists in Iraq. Preparatory work was carried out for a long time. There was a need for such a group to occupy the natural resources of other countries.

Look at their target countries: Syria, Iran, Turkey, Iraq. Why didn't they chose Qatar, Kuwait as target ?! Because its program was made so. All of this cannot effect Azerbaijan because of religious tolerance in the country. There are some small groups that we can cope with them. Those groups cannot have the base in Azerbaijan." 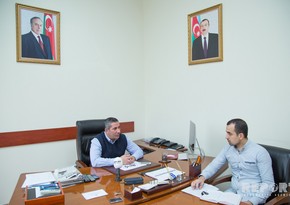 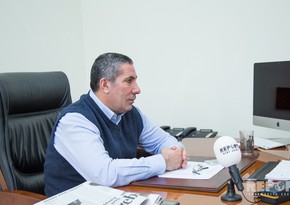 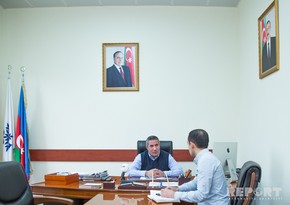 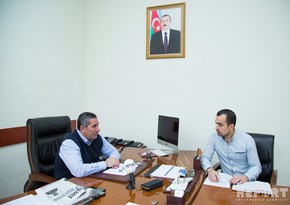