Siyavush Novruzov: “Amendments to law will enable to prevent corruption” 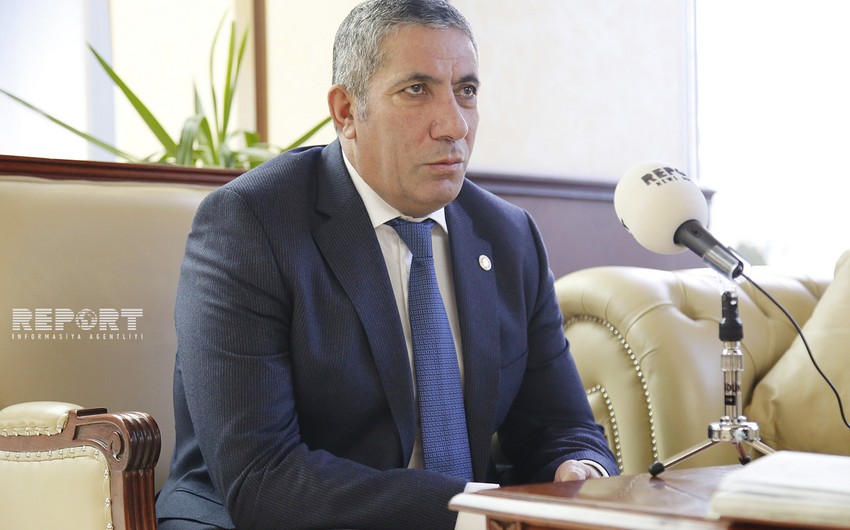 Baku. 14 October. REPORT.AZ/ “Amendments to the Law 'On Combating Corruption" will enable to prevent corruption attempts”.

Report informs, this was stated by Head of Public Associations and Religious Organizations Committee Siyavush Novruzov during discussions on draft amendments to Anti-Corruption Law in plenary session of Milli Majlis (Azerbaijani Parliament).

He noted that Main Ant-Corruption Department under General Prosecutor copes with the issue, and this work should continue: “Hiding information related with corruption is crime itself. Responsibility for this must be determined. False testimony must be prevented. During soviet period, if someone wanted to check other persons work, he wrote anonymous letter, then inspection started.”