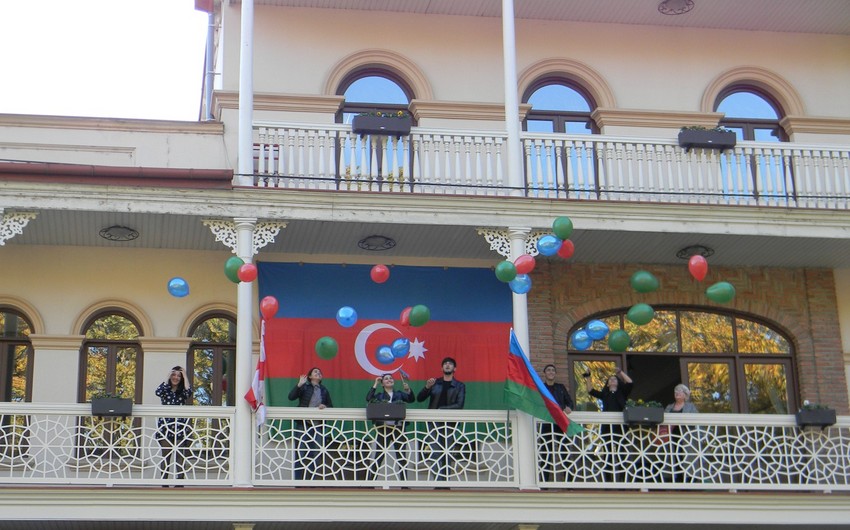 Baku. 9 November. REPORT.AZ/ An action devoted to the State Flag Day of Azerbaijan has been held in Georgian capital Tbilisi.

The action further continued in the Azerbaijani Culture Museum named after Mirza Fatali Akhundov. From the Museum balcony the young people let the balloons of the colors of Azerbaijani flag into the air. 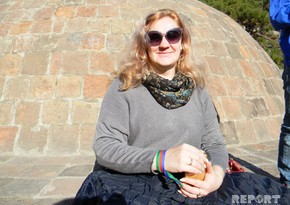 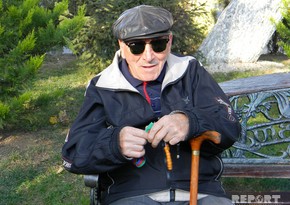 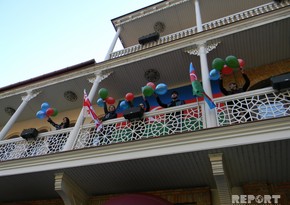 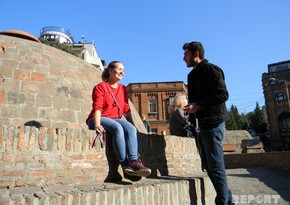 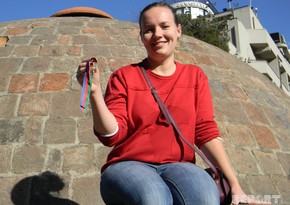 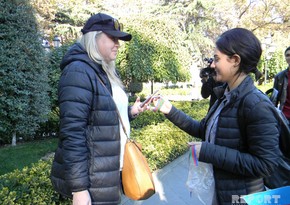 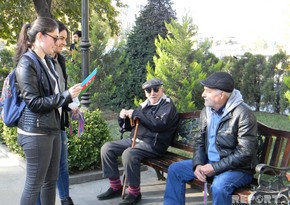 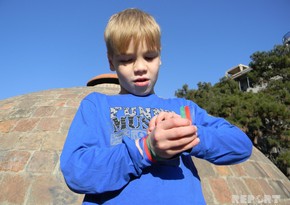 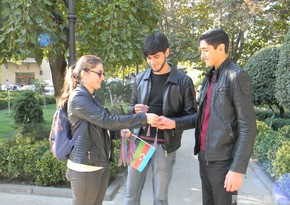 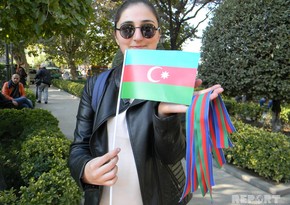 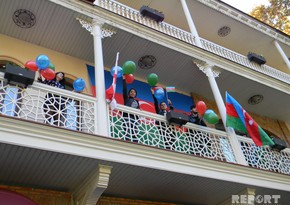