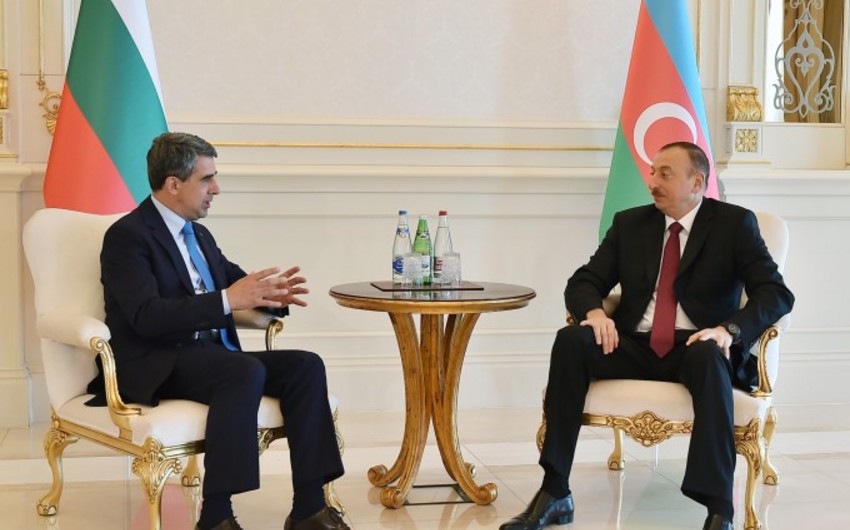 The importance of the Baku-hosted First European Games was underlined during the meeting. President of Bulgaria Rosen Plevneliev congratulated President Ilham Aliyev on the successful holding of the first ever European Games, and thanked the head of state on behalf of the Bulgarian people for the excellent organization of the Games. Rosen Plevneliev said Azerbaijan wrote history of the European Games, which, he added, remained just an idea for decades. President Rosen Plevneliev said that Bulgarian athletes were impressed by the conditions created for them in Baku, adding they have never seen this in any other place. The Bulgarian head of state noted that apartments where the athletes live and sport infrastructure meet highest standards.

President Ilham Aliyev said that at some point there was a pessimistic approach to the idea of the European Games and these Games, which did not had their own standards, were considered unnecessary. "We decided to set highest possible standards for these Games. And know everybody sees that these standards are those of the Summer Olympic Games," said the head of state, adding that the European Games even outclass the Summer Olympic Games for some parameters.

The parties expressed satisfaction with the high level of the bilateral relations between the two countries. The presidents stressed that there were good opportunities for developing the relations in political economic, energy, healthcare and other areas. 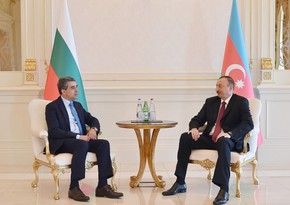 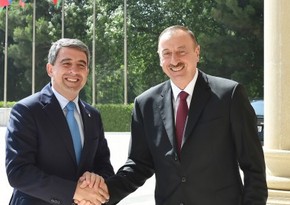