President: Companies close to several heads of executive authority or their deputies usually won tenders for state projects "We will take the necessary steps for the development of each district," President Ilham Aliyev said while receiving Rafig Jalilov in a video format in connection with his appointment as head of the Jalilabad District Executive Power and Rashad Taghiyev d 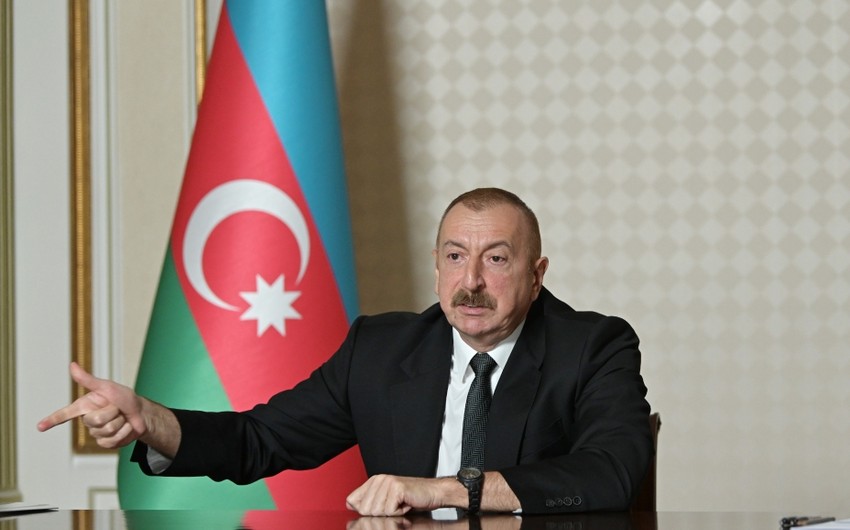 "The completion of major infrastructure projects does not mean that we will cut off this financial and material support. No, we will still provide it, but we will it in a focused manner and only if all the rules are taken into account. Also, the arrested heads of executive authority – I am talking not only about Jalilabad and Shamkir districts – had been flagrantly violating tender procedures. In other words, companies close to several heads of executive authority or their deputies usually won tenders for the implementation of state projects and public procurement. Why? Because here, too, cases of bribery and embezzlement were widespread. This causes great losses to the state budget," the head of state said.