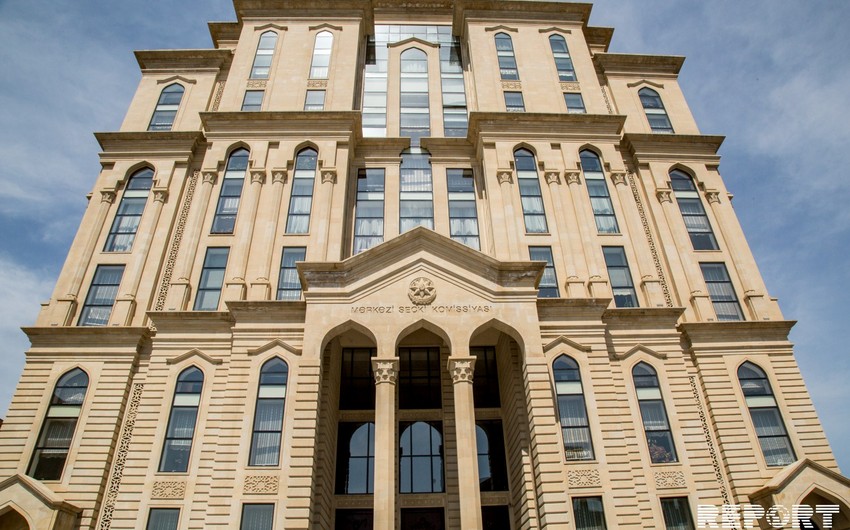 "The final number of candidates to take part in the early parliamentary elections scheduled for February 9, 2020, in Azerbaijan has been announced."

Report cites Chairman of the (CEC) as saying today's meeting.

M. Panahov said that CEC has already confirmed the candidacy of 2431 people:

According to him, 16 political parties nominated 185 candidates, and six were appointed by initiative groups, while 743 run individually."

"Candidacy of 2354 has already been approved, 2247 of them have already received the signature sheets, 1764 returned them, and 934 were registered. Of them, 267 are members of the political party. "