Observer: GUAM delegation not recorded any violations in Azerbaijan

Observer: GUAM delegation not recorded any violations in Azerbaijan "We welcome such a voting process"
1513 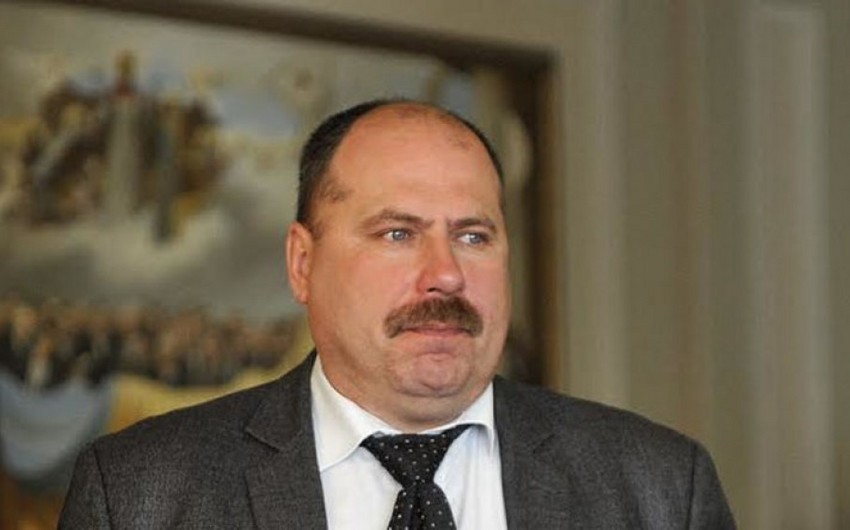 Baku. 11 April. REPORT.AZ/ During the monitoring of the presidential elections in Azerbaijan, the GUAM delegation did not record any violations of the legislation of the Republic.

The member of the observation mission from the GUAM (Georgia-Ukraine-Azerbaijan-Moldova), lawmaker of the Verkhovna Rada of Ukraine Oleg Medunitsa stated.

"Our delegation arrived on the "day of silence". We did not record any forms of campaigning, all campaign posters and billboards were removed. Day of silence was calm," said Medunitsa.

According to him, today the mission visited a number of polling stations both in and beyond Baku.

"At the moment we are in Sumgait. During the monitoring, we have not recorded any violations of the law," said the representative.

He pointed out that the GUAM delegation spoke with a number of observers at polling stations, including opposition candidates.

"None of them complained that there are any processes that could falsify the will of the Azerbaijani people," Medunitsa added.

"We welcome such a voting process", said the Ukrainian parliamentarian.