Mubariz Gurbanly: If in some family grows radical youth, there has an immediate fault of mother

Mubariz Gurbanly: If in some family grows radical youth, there has an immediate fault of mother "If we look at the geography of spreading Islam, we can see religion had an impact also on the family institution" 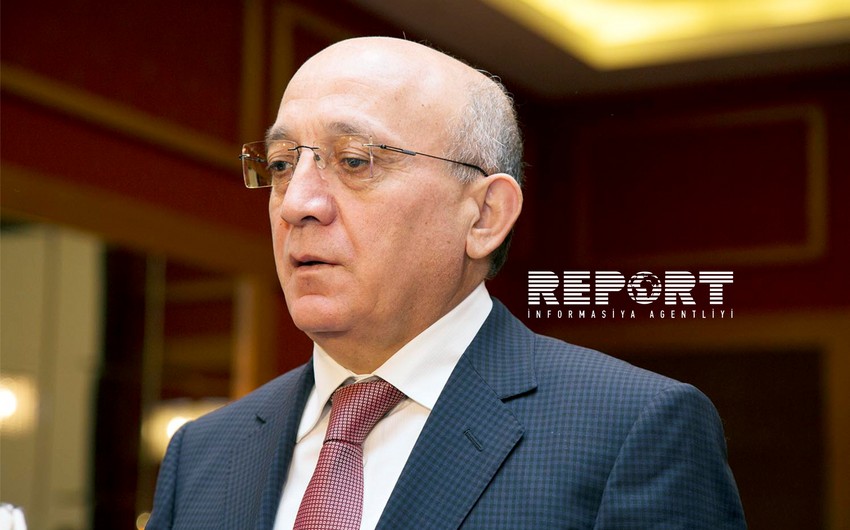 Baku. 6 February. REPORT.AZ/ "The institution of family is changing regularly. If we compare the family institution of 500 years ago, and now we will see a big difference, because families in different historical periods are also different."

Report informs, it was stated by the chairman of the State Committee for Work with Religious Organizations Mubariz Gurbanly in his speech at a conference on "The challenges of the modern era: unity of the family and religious values."

According to him, religion plays a role in shaping the institution of the family: "Religion plays a big role in shaping the world. At the same time, the environment and society influence the occurrence of moral and spiritual values, national traditions. If we look at the geography of the spread of Islam, we can see that religion had an impact on the family institution".

M.Gurbanly also noted, at the moment there are factors that threaten the independence of our country: "Whether we like it or not, these threats exist. Some external factors are trying to prevent the development of Azerbaijan, trying by different ways to influence Azerbaijan. One of these funds is religious extremism. Under religious extremism we understand not only the presence of radical islamist groups, but also the distribution of the various religions in Azerbaijan.

I was surprised when the Azerbaijani woman who is a stronghold of Azerbaijani family, moving away from traditional values and attends the meetings missionary working Christian communities, which performs choral prayer in different regions of Azerbaijan. This is proof that we made the shortcomings in the promotion of family values. We must not allow this. If in some family grows radical youth, there has an immediate fault of mother. Therefore it is necessary to conduct prompt analysis of such cases and to take precautionary measures. Not just one state structure, but also all sectors of society should be involved in this."