MP: Blaming Azerbaijan can lead to serious consequences Immediately after the liberation of the Khudafarin Bridge, President Ilham Aliyev called it a bridge of friendship. This clearly showed how much Azerbaijan attaches importance to relations with Iran. 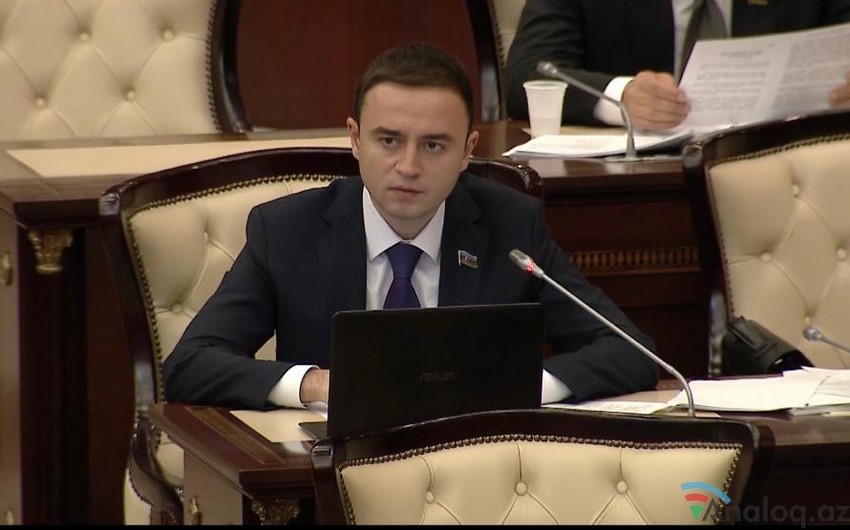 "Immediately after the liberation of the Khudafarin Bridge, President Ilham Aliyev called it a bridge of friendship. This clearly showed how much Azerbaijan attaches importance to relations with Iran. However, in return, the Iranian side always showed "respect" for the territorial integrity of Azerbaijan but in practice did the opposite," MP Nurlan Hasanov told Report.

According to him, this was the beginning of Iran's political insincerity: "Azerbaijan has reacted to this insincerity by protesting against the transportation of Iranian cars to Karabakh. When there were no results, Azerbaijan took adequate measures, and the results are obvious. The recent ban by Iran on the illegal entry of trucks belonging to Iranian companies into Azerbaijani territory may be the first step in returning relations to normal."

The MP stressed that the Azerbaijani side was not to blame for reaching this point:

"Azerbaijan's goal is clear - to preserve its territorial integrity and peace. Iran could understand this. It is now more apparent that with the 44-day war, Azerbaijan liberated its lands from occupation and won a diplomatic and political victory not only against Armenia but in the whole region. It was not so easy.

"Let's hope that Iran will respect the territorial integrity of Azerbaijan not only in words but also in deeds and will not be involved in any provocation against our country. But as I said, it should not remain unfulfilled. The geopolitical position of our country, the ongoing political games required a really strong political will and cleverly thoughtful decisions to protect national interests, and this demand will remain the same in the future. The whole world saw the political will of President Ilham Aliyev, both during the war and in the post-war period. Therefore, blaming and still threatening Azerbaijan can lead to unpredictable consequences."