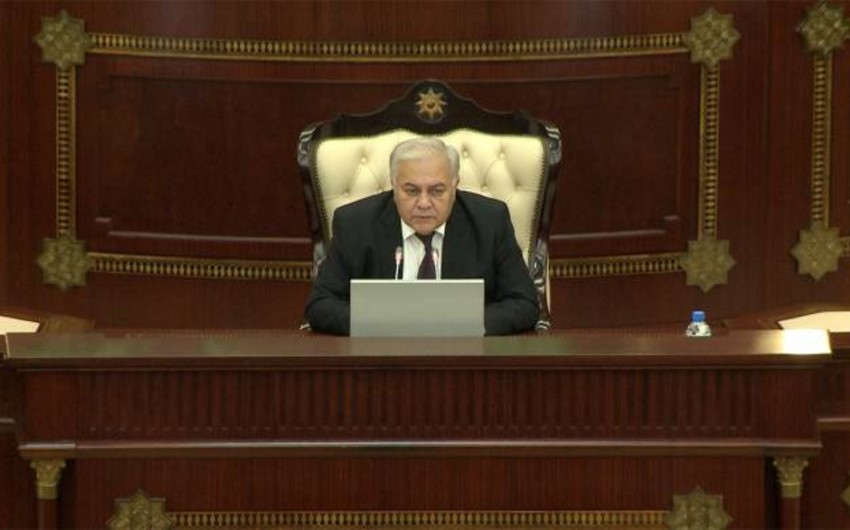 Report informs, he said that the parliament has adopted 195 draft laws in this period.

After presenting the report, O.Asadov announced the autumn session closed.

The last session of the parliament ended with playing of the national anthem.

Thus, the MPs went on winter vacation. The vacation will last until January 15, 2017.