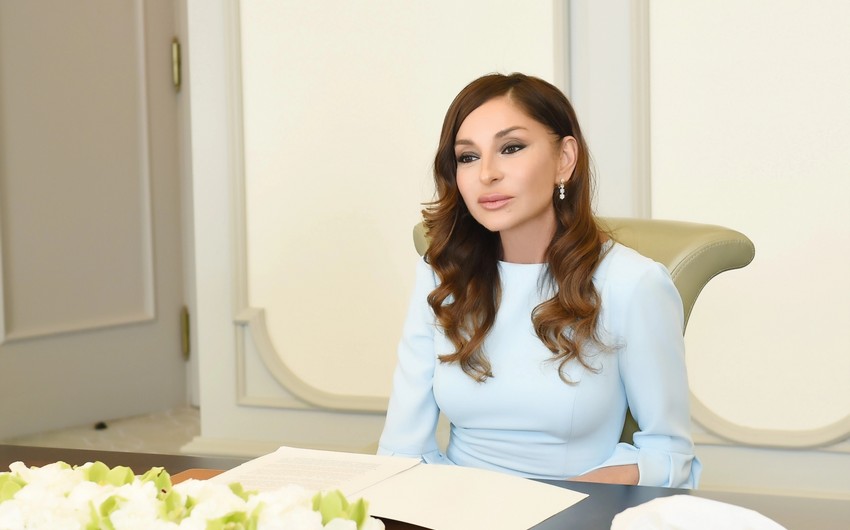 First Vice-President of the Republic of Azerbaijan Mehriban Aliyeva has made an Instagram post on the occasion of the 98th anniversary of national leader Heydar Aliyev.

“Today marks the 98th anniversary of the birth of Heydar Aliyev, a great person who devoted his entire life to serving his native Azerbaijan. He cherished his Motherland, his nation whom he wanted to see happy in an independent, prospering, powerful Azerbaijan above all. Although Heydar Aliyev is not with us today, his ideas live on, his intentions are being implemented. Most importantly, his holy dream came true – our lands were liberated under the leadership of the President of the Republic of Azerbaijan, Commander-in-Chief Ilham Aliyev, after nearly 30 years of occupation. I pay tribute to great leader Heydar Aliyev`s unforgettable memory. I wish our country peace, tranquility, and progress.”