Pakistani President congratulates Azerbaijan on liberation of Karabakh J. Bayramov said that both Pakistan and Azerbaijan have great potential for increasing bilateral trade and cultural cooperation. 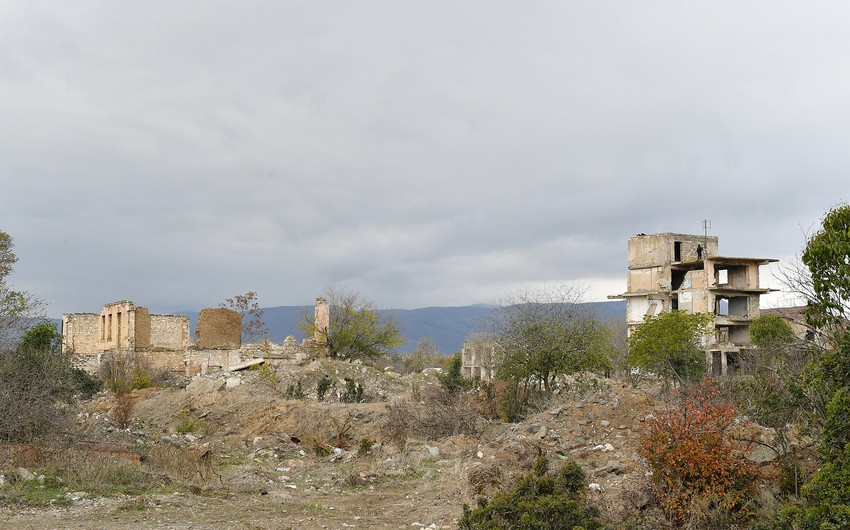 Report informs referring to the (DND)ş

Talking to the President of Pakistan, Arif Alvi, at a meeting held at Aiwan-e-Sadr in Islamabad on Thursday, Jeyhun Bayramov thanked Pakistan for supporting Azerbaijan's stance on the Nagorno-Karabakh issue.

J. Bayramov said that both Pakistan and Azerbaijan have great potential for increasing bilateral trade and cultural cooperation.

In his remarks, President Arif Alvi said that Pakistan highly values its relations with Azerbaijan, based on common faith and cultural linkages.

Congratulating the government and people of Azerbaijan over the liberation of Nagorno-Karabakh, the president reaffirmed Pakistan's support for Azerbaijan's territorial integrity.

A. Alvi underlined the need to expand the bilateral trade volume and further promote the cultural and commercial cooperation between the two countries.