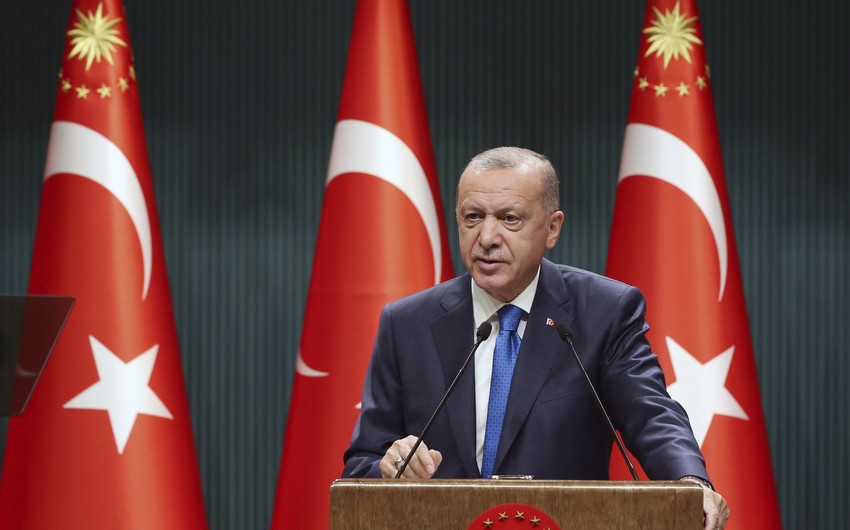 The agreement entered into force with the approval of Erdoğan.