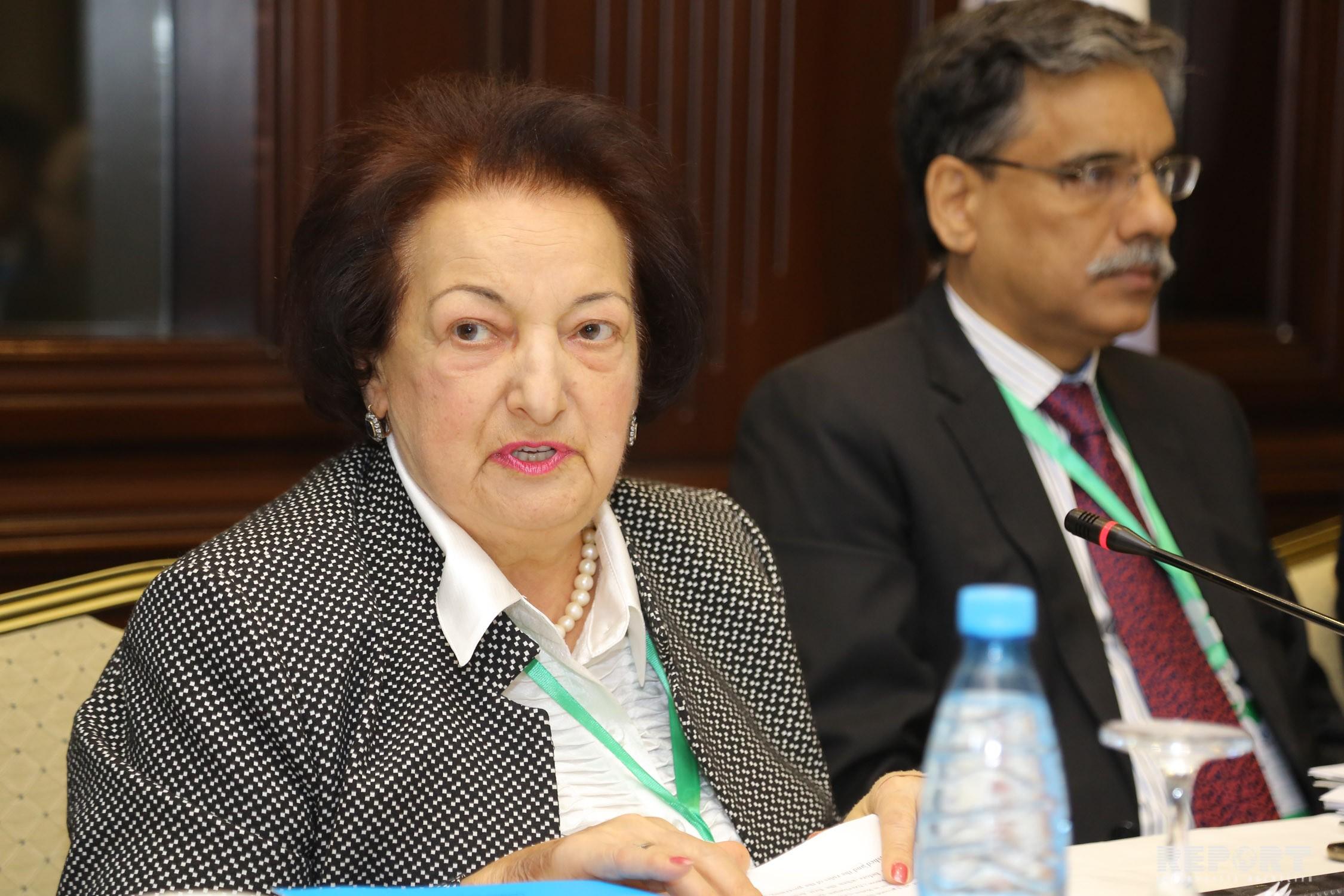 The appeal included information from media outlets alleging that Azerbaijani journalist Fuad Abbasov, who works in Russia, has been subjected to harassment and death threats because of his public speeches in social networks.

Another Azerbaijani journalist editor-in-chief of the Baku branch of the Sputnik International News Agency, Matin Yasharoglu faced pressure because of his articles devoted to the Nagorno-Karabakh conflict and was dismissed in February this year due to the obstacles thrown on his way.

Commissioner Suleymanova asked the Ombudsman of the Russian Federation to examine the facts mentioned above and take appropriate measures to protect the rights, freedoms and legitimate interests of the indicated Azerbaijani journalists in accordance with the international conventions and the Russian Federation legislation.