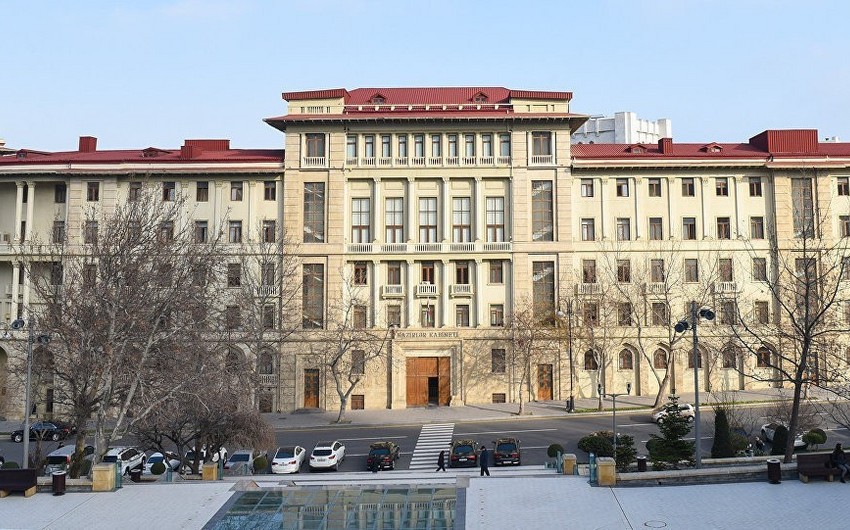 The head of the government underlined that the state-funded expenditures in the state budget have increased dramatically in terms of ensuring sustainable socio-economic development, and investment costs have a significant portion on the state budget. "As a result of the measures taken, development difference between the regions, cities and capital Baku is gradually decreasing. The investment of more than 50 billion AZN as a result of state programs, has provided a balance in the development. It is enough to mention that in 2019, 34 cities and regions of Azerbaijan fund themselves without any subsidies gained from the center. The fact that more than 50 percent of the 1.9 million new jobs created in the past 15 years falls in the share of the regions, is also a clear embodiment of the success of the regional policy carried out by the President . "