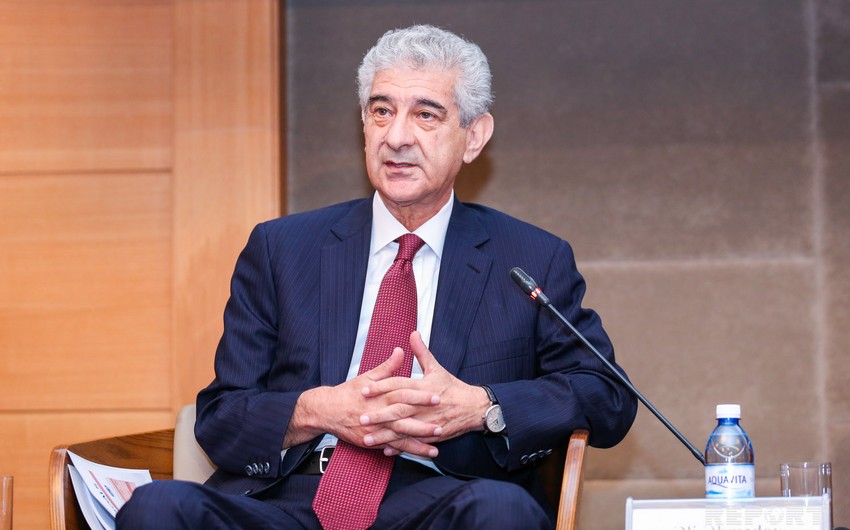 Baku. 9 June. Azerbaijan approaches to gender equality sensitively. This issue is in the focus of the country's leadership".

He added that violations of equality of rights is being observed in the world: "Namely, inequality exists. It is also being observed in the field of education. Works are underway to eliminate these cases. Constitutions of 140 countries around the world envisage gender equality, however, not realized in the real life. Gender equality is observed in developed countries. The Scandinavian countries top the list, while Japan is far behind in this regard. The countries, which fully use human potential, develop. As an integral part of the world, the Azerbaijani society approaches sensitively to this issue".

Deputy PM said that women should be respected in the society: "Azerbaijan tries to increase role of women in social and political life. It is the main task of modern society. Azerbaijani women dominate in many areas such as education, health and others. Many organizations are headed by women. 19 women are represented in the Parliament. However, we don't consider the issue fully improved. There are also women entrepreneurs in Azerbaijan. At the same time we have to resolve issues that concern us".