Deputies from NAP sign petition on dissolution of parliament

Deputies from NAP sign petition on dissolution of parliament Today, the New Azerbaijan Party considers it necessary to renew the legislative body, putting the citizens' interests above all interests. For this purpose, we appealed to President Ilham Aliyev with the request to dissolve the Parliament, Executive Secretary of the New Azerbaijan Party Ali Ahmadov said at a press conference. 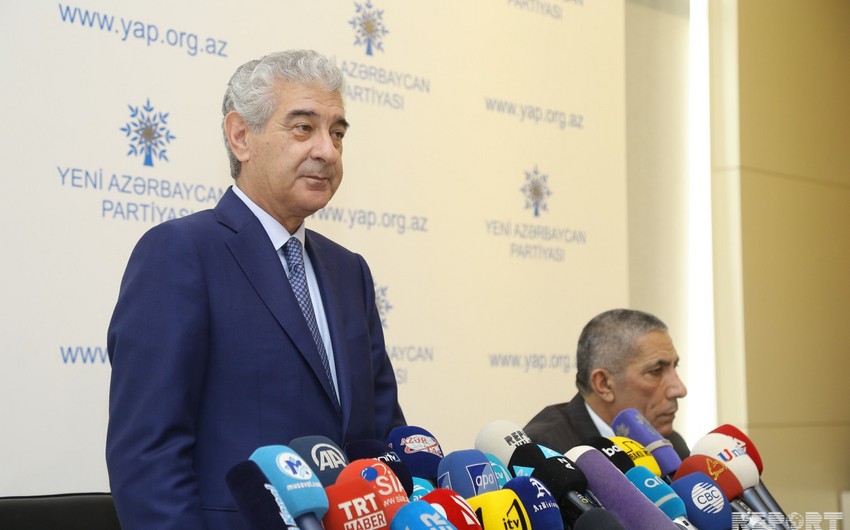 According to him, a letter will be sent to the parliament.

Ahmadov said the appeal had been signed and would soon be submitted to the parliament: "I believe that the issue will soon be included into the agenda of the plenary session and the decision will contribute to the formation of a new tradition in Parliament."